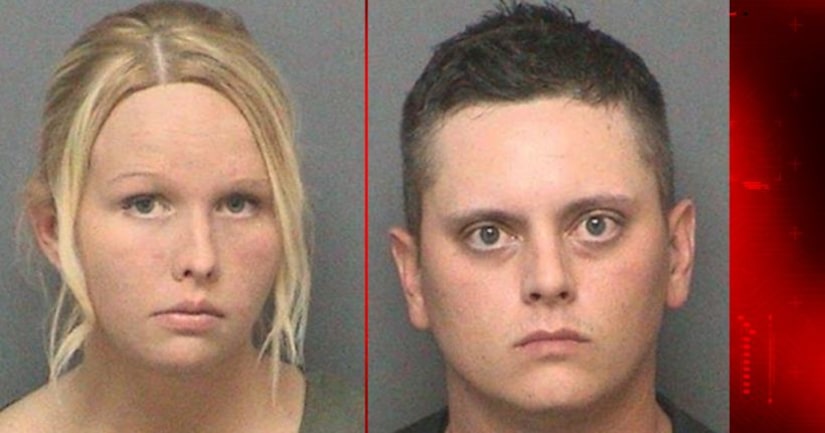 The boy's mother and her boyfriend are both accused of neglect resulting in death and conspiracy to commit murder.

The victim, Brayson Price, was rushed to a local hospital where he died.

That began a 7-month-long investigation by police. Prosecutors say the death was no accident and filed charges against the boy's mother Meghan Price and her boyfriend Steven Ingalls Jr.

“We believe the two people in this case definitely conspired for the death of the child,” said Mooresville police detective Chad Richhart.

Det. Richhart wouldn't say how the 5-year-old boy died, but he did offer a word of advice. He says abuse cases often come with red flags and people are encouraged to speak up whenever they see signs of abuse before it's too late.

“The big thing is if people suspect abuse in a home, report it to law enforcement. Don't keep it to yourself. We definitely believe in see something say something philosophy,” said Richhart.