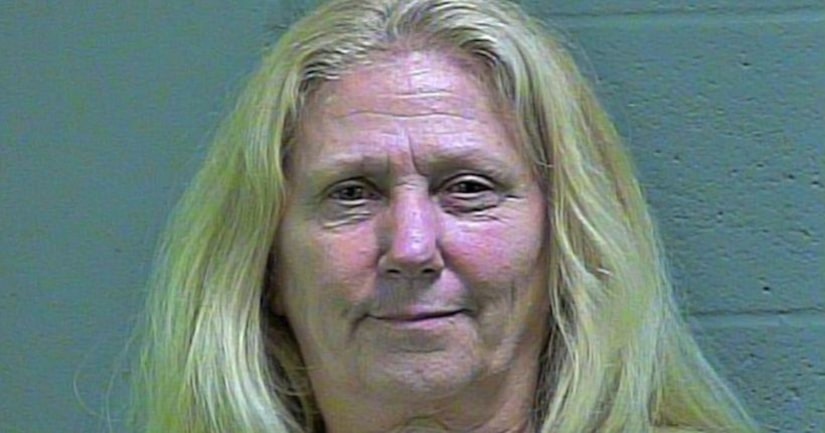 OKLAHOMA CITY -- (KFOR) -- A woman is in custody after she allegedly exploited more than a half-a-million dollars from her 89-year-old mother.

Authorities say that 62-year-old Linda Carol Wilke Mull was her mother's caretaker for seven years, and was in charge of taking care of her finances.

She also allegedly made cash withdrawals that totaled more than $37,000, and wrote herself checks, including one worth $75,000.

Mull's brother reported the abuse to DHS, who took the case to Oklahoma City police.