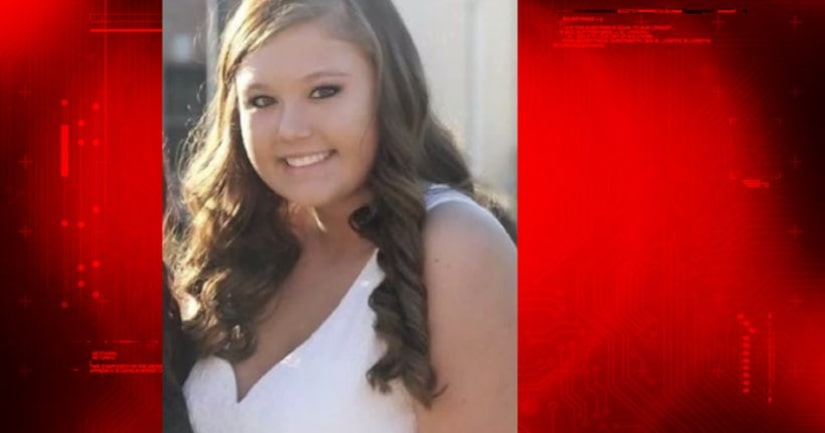 The crash happened on state Route 82 just after 3 a.m. on May 21 while Chase Johnson and Lindsey Rotuno were heading home from prom. The patrol said their car went over the median and hit two utility poles.

Rotuno, a junior at Midview High School, was killed.

Following the crash, a blood sample was taken from 18-year-old Johnson, who was driving. The highway patrol crime lab found he had marijuana in his system.

The crash remains under investigation. The lab results will be given to the Lorain County Prosecutor's Office to consider whether charges should be filed.

FULL STORY: Driver in crash that killed Midview student had marijuana in his system - WJW