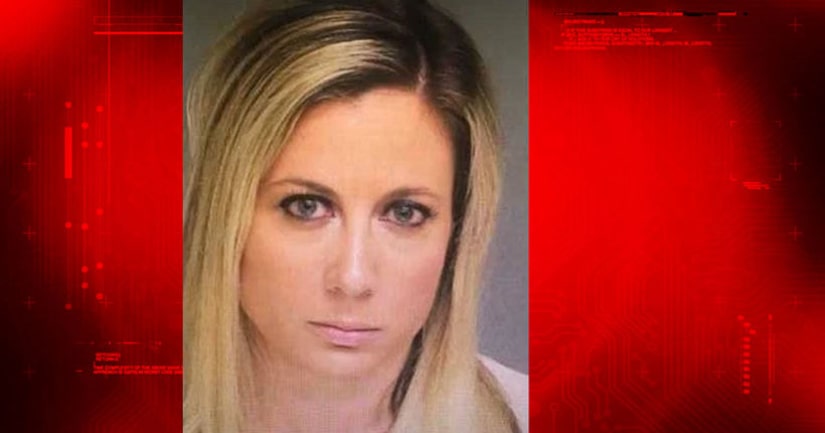 BRIDGEPORT, Conn. -- (KTLA) -- A high school special education teacher in Connecticut has allegedly admitted to having sex with one of her students.

The Bridgeport teacher, identified as Laura Ramos, has been charged with second-degree sexual assault, WFSB reported.

According to court paperwork, a student brought all of this to light, and Ramos denied having a relationship with a student at first, but then later changed her story.