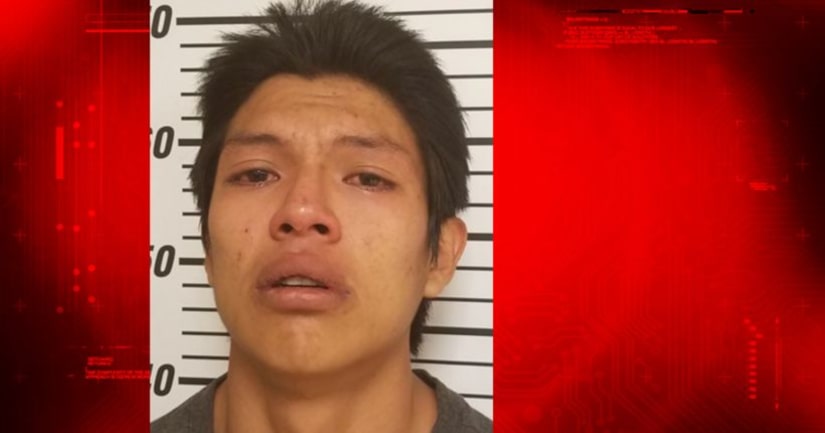 On Tuesday, around 7 a.m., police were called to a home in the area of Pope Avenue and Maple Street after receiving reports about a 3-year-old girl who was found unresponsive, according to a press release.

When medical crews arrived at the scene, paramedics attempted to perform life-saving measures on the child for nearly an hour but were unable to save her, a police spokesperson said.

An autopsy was performed on the child and it was discovered that she died of blunt force trauma to the head and body, officials said.

According to police, Sonny Wyatt Silas, the live-in boyfriend of one of the victim's family members, was arrested in connection to the child's death.

Silas allegedly admitted to police that he was responsible for the blunt force trauma, however, additional details haven't been released.