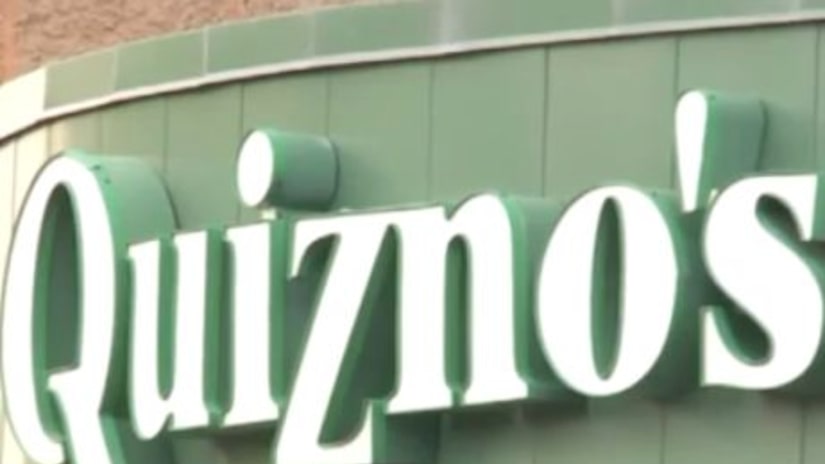 It happened at 1775 S 4130 W just after 6pm. Detective Greg Wilking with the Salt Lake City Police Department said three people entered the restaurant with the intention of robbing the store. Police say someone displayed a gun and a woman was shot, but it's unclear if she is one of the suspects or an innocent bystander.

“The female is one the people that came into the store. I don't know if she is part of the robbery or if she just happened to be coming in at the same time,” says Wilking.