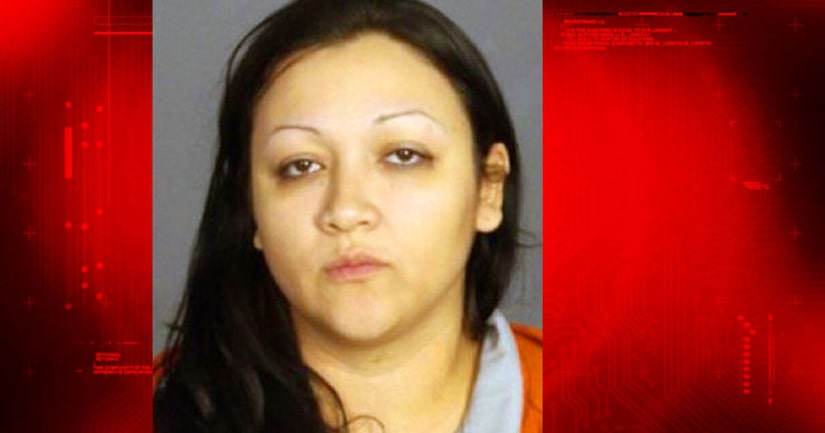 WACO, Texas -- (KDAF) -- A woman who was accused of concealing a loaded pistol in her vagina in 2015 was sentenced to 10 years probation for meth possession on Tuesday. She's also ordered to pay a $2,500 fine and serve 300 hours of community service.

Ashley Cecilia Castaneda, 33, was charged with possession of methamphetamine in a drug free zone, 1,000 feet away from an elementary school, after Waco police found 29.5 grams of meth in her purse.

According to police, while Castaneda was being arrested and taken to jail, she told an officer she had a concealed handgun in her vagina. A female officer was called to search Castaneda and found a loaded Smith and Wesson .22-caliber pistol in her vagina.

Castaneda's attorney, Seth Sutton claims that her holding a pistol in her vagina isn't true.

“The ridiculous narrative circulated, first by police, and then by the media that Ms. Castaneda somehow concealed a gun inside her vagina is and has always been completely false,” Sutton said in a statement. “The real story here is that a young woman got 'off track' for a while. She has now taken steps to get her life turned around in the right direction. The court honored those steps today with the granting of a deferred probation.”

But, Waco Police Sgt. Patrick Swanton, claims that the female officer who searched Castaneda has no doubt of where she found the weapon on her.

“We talked about this case because we want our community to know these are the dangers officers face on the streets day in and day out,” Sgt. Swanton said. “This is a female suspect who hid a gun inside her body cavity and very easily could have caused herself and our officers harm.”

FULL STORY: Waco woman with pistol in vagina gets probation for possession - KDAF