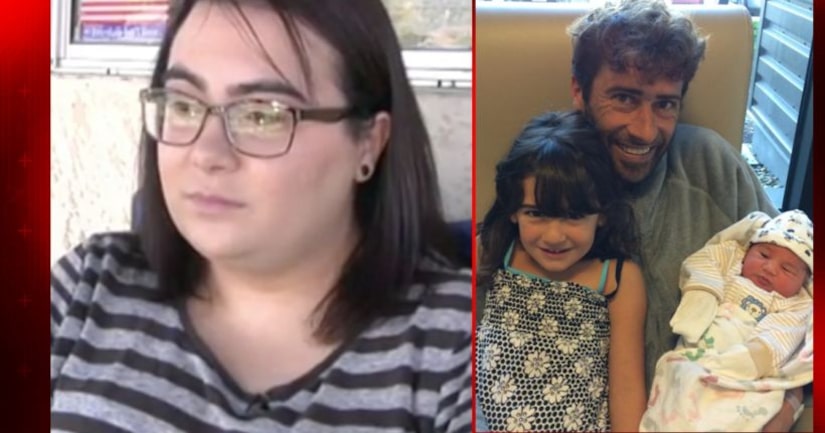 SANTA ROSA, Calif -- (KRON) -- The sister of the man who killed his two young children then himself says she's in disbelief on Tuesday night.

One of the children was 6 years old, and the other was just 18 months old.

His sister Jessica Espada says she spoke to her brother a day before this all unfolded, and he seemed fine.

She talked about the custody battle he was dealing with during his divorce, but she had no clue it affected him this much.

“What my brother did was horrible,” Espada said. “We all know that. We all feel that. Horrific, hurt inside of us. We all feel it.”

“They were all in the bedroom,” Espada said. “He was found hung, and the children, I'm assuming they were someplace around him.”

The 40-year-old was set to return his children Sunday evening but told his estranged wife he was running late.

His last text was to his mother, telling her he loved her and that he'd see her later.

He then powered down his phone, so no one could reach him, she said.

FULL STORY: VIDEO: Sister of North Bay man who killed his two children then himself says she's in disbelief - KRON 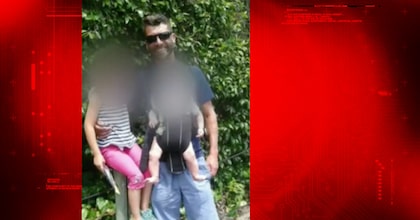 Dad kills his 2 kids, hangs himself in suspected custody dispute