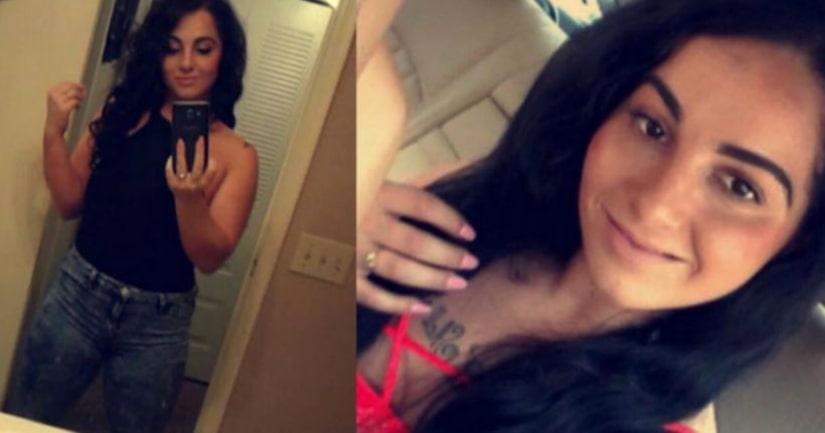 INDIANAPOLIS -- (WXIN) -- The body of missing Muncie woman Angie Barlow was found on the northeast side of Indianapolis, the Marion County coroner confirms.

A tip led investigators to a home in the 5300 block of East 43rd Street just after 1 p.m. on Tuesday where remains were found buried in the backyard. Forensic lab technicians and cadaver dogs responded to the scene, along with missing persons detectives.

Forensic anthropologists with the University of Indianapolis said the remains have been buried for at least several months.

The positive identification of Barlow's body is news her family did not want to hear. Christina Kramer, Barlow's mother, told FOX59 yesterday she was hoping her daughter was “out there alive somewhere.”

Barlow, 23, was last seen on October 27, 2016 before she vanished at a party. Police found Barlow's car in November.

Just last month, IMPD served a search warrant at a Muncie home in connection with her disappearance. Police arrested a woman accused of stealing $8,000 from the bank account of Barlow's grandmother. Her parents told CBS4 they hoped the arrest would lead to info about their missing daughter.

The homeowner where the remains were found is cooperating fully with officers, and he is not in custody. He says he's owned the house for several years, but he only recently moved in with his daughters. He says it sat vacant for a couple years while he sporadically renovated.