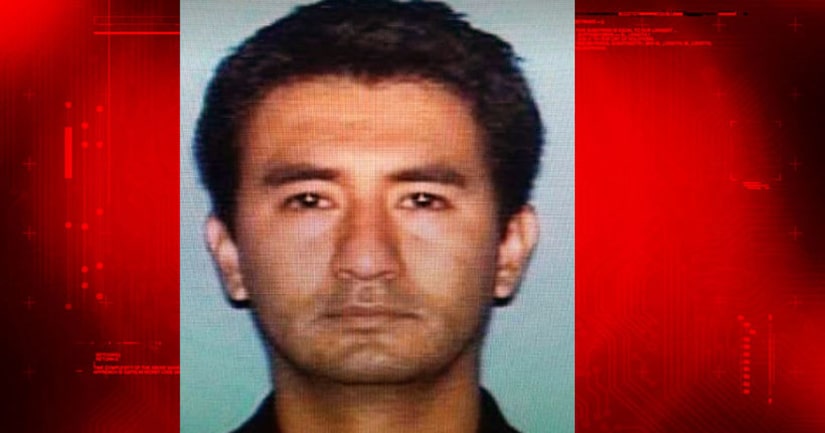 CLIFTON, Texas -- (KXAN) -- A Central Texas woman contacted police immediately when a Round Rock man started asking to have sexual relations with her 13-year-old daughter, police said after setting up a sting operation at a park to capture him Tuesday morning.

The woman gave her phone and social media login information to investigators who used them to continue communicating with De La Rosa. Officers convinced De La Rosa to meet who he thought was the woman in a public place and she would take him back to her house to meet her daughter.

Around 9 a.m. Tuesday, police locked down Dahl Park in Clifton, securing the neighborhood and clearing citizens from the area. De La Rosa arrived at the planned 9:30 a.m. meeting, approached a bait vehicle and was taken into custody by police.

De La Rosa was transported to the Bosque County Jail where he was booked and charged with Conspiracy to Commit Human Trafficking.