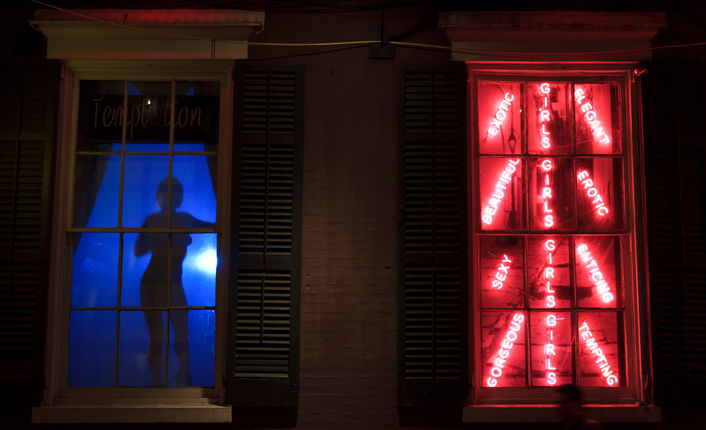 Labor Commissioner Brad Avakian made the announcement Tuesday, saying it’s the largest settlement the Oregon Bureau of Labor and Industries has ever secured for an individual worker.

The 13-year-old girl was hired in 2012 to dance nude for customers and have sex with them in a back room. Former Stars Cabaret manager Steven Toth was sentenced to 15 years in prison for his role in the prostitution.