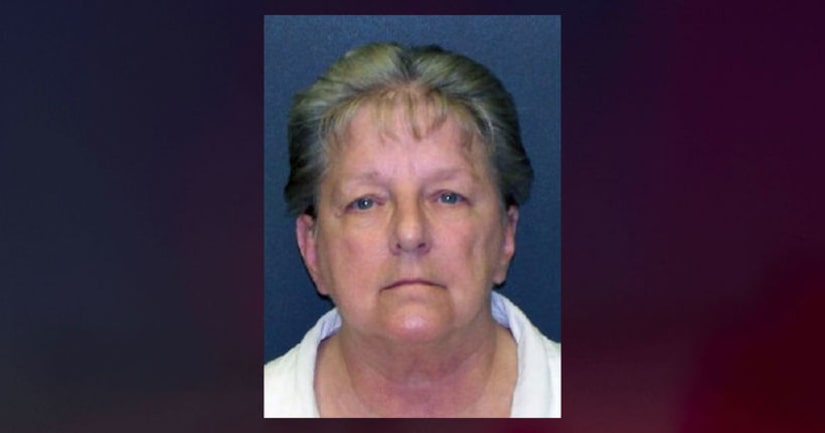 Convicted child killer Genene Jones, suspected in the deaths of dozens of children when she was a nurse in the 1970s and '80s, pleaded guilty Thursday to the 1981 death of an 11-month-old and was sentenced to life in prison, San Antonio Express-News reports.

SAN ANTONIO (KFOR) -- A former Texas nurse who prosecutors say may be responsible for the deaths of up to 60 young children has been indicted on a murder charge for the second time in recent weeks.

Prosecutors in San Antonio said in a statement that 66-year-old Genene Jones was indicted Wednesday in the 1981 death of 2-year-old Rosemary Vega.

She was charged with a separate count of murder last month in the death of an 11-month-old boy.

Jones is serving a lengthy prison sentence for the 1982 killing of another toddler. But she was scheduled to be released in March under a mandatory release law in place when she was convicted.

Authorities have linked her to many more deaths of children who died under unusual circumstances during or shortly after her shifts. 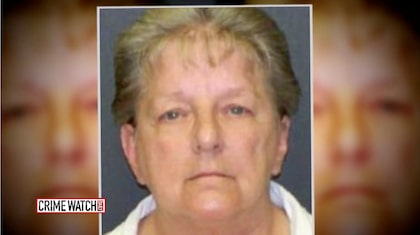