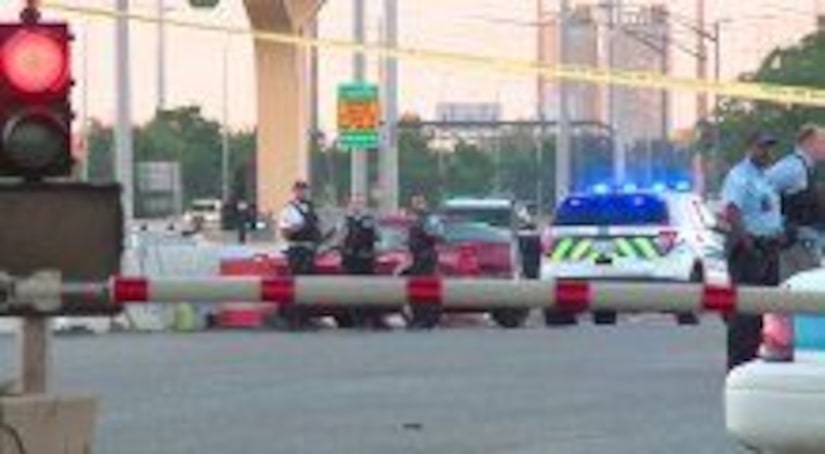 CHICAGO -- (WGN) -- A possible domestic issue may have led to a suspected murder-suicide on the Chicago Skyway.

It happened around 4 a.m. Wednesday at the 87th Street toll booth in the eastbound lanes.

According to the Chicago Tribune, a spokeswoman for Skyway Concession Company says the woman got out of a maroon Chrysler when it pulled up to the toll gate.

The man also got out, and shot her multiple times. When police at the gate confronted him, he shot himself in the head.

The toll booth operator may have witnessed what happened.

The woman killed was 49 years old. The man was 30. Their identities haven't been released yet.

Authorities closed all eastbound lanes as police conducted their initial investigation. Those lanes have recently re-opened.