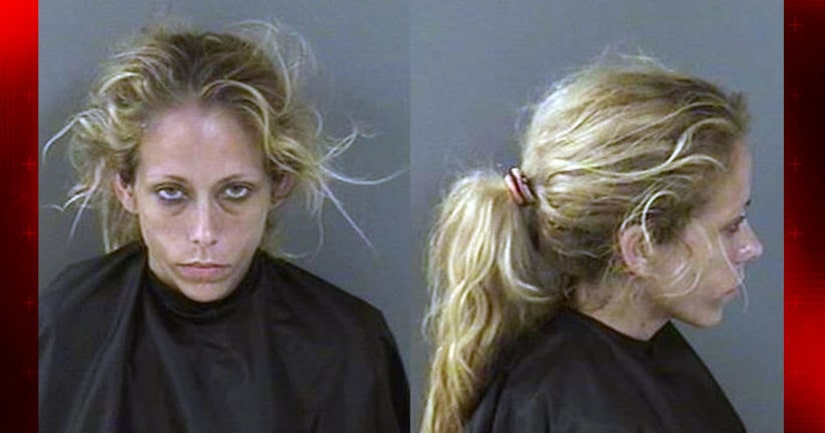 VERO BEACH, Calif. -- (WPTV) -- A woman was arrested after abandoning a child in front of a Vero Beach restaurant this past weekend.

Vero Beach police responded to the Kountry Kitchen restaurant at 1749 Old Dixie Hwy. at 9:25 a.m. Saturday and spoke with a couple who stated that a white woman approached them as they were exiting the restaurant.

The couple told police that the woman placed a 2-year-old boy on the ground in front of them and stated, "I can't do it," got into a black truck and left the parking lot.

Vero Beach police were able to identify the vehicle and obtain an address for the woman in question. Detectives made contact with the woman, identified as Amber Warner, at her residence.

Warner was placed under arrest for unlawful desertion of a child. She was subsequently charged with resisting arrest without violence for resisting the arresting officer.

Police say the boy appeared to be in relatively good health and was released to the custody of Department of Children and Families.