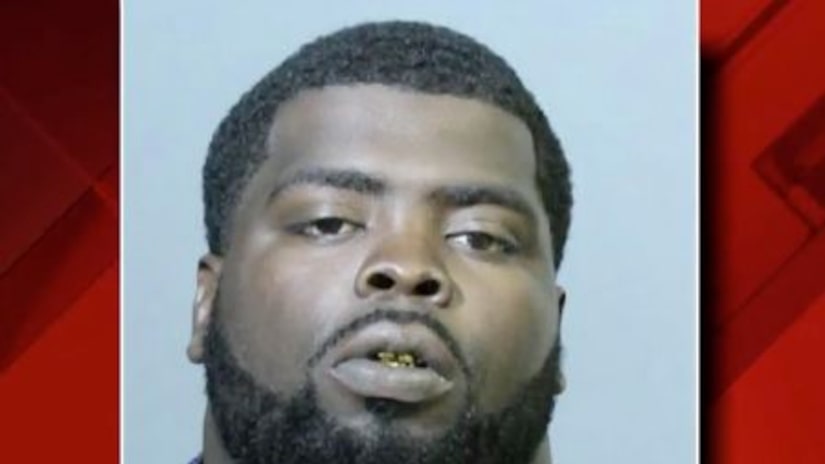 SEMINOLE COUNTY, Fla. -- (WKMG) -- The person of interest in an early Monday morning hit-and-run arrest has bonded out of jail, officials said.

William Carr, 28, posted $15,000 bond in Seminole County and was released early on Tuesday.

Investigators said a woman was hit about 6 a.m. while she was walking on the side of 24th Street, east of Hartwell Avenue.

"If you helped her why did you drive away?" News 6 reporter Mark Lehman asked.

FULL STORY: 'I helped her,' man arrested in hit-and-run in Florida says - WKMG