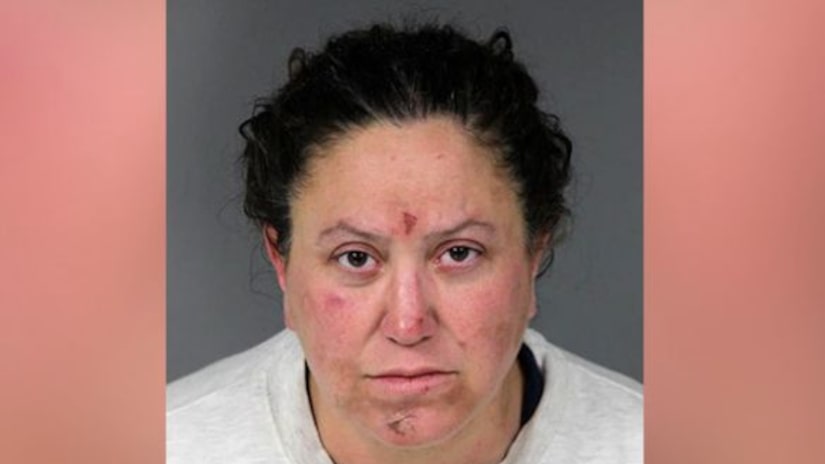 FERNDALE, Calif. -- (WGN) -- A woman was arrested for performing an exorcism, which involved attacking her own child.

Kimberly Felder is charged with attempted homicide and felony child abuse. She was with her eleven year old daughter at a beach in California on Friday.

Officials say the girl was naked when Felder shoved handfuls of sand into the child's eyes and mouth. She was also seen hitting, biting and choking her.

FULL STORY: Woman arrested for performing an exorcism, which involved biting and choking her own child - WGN