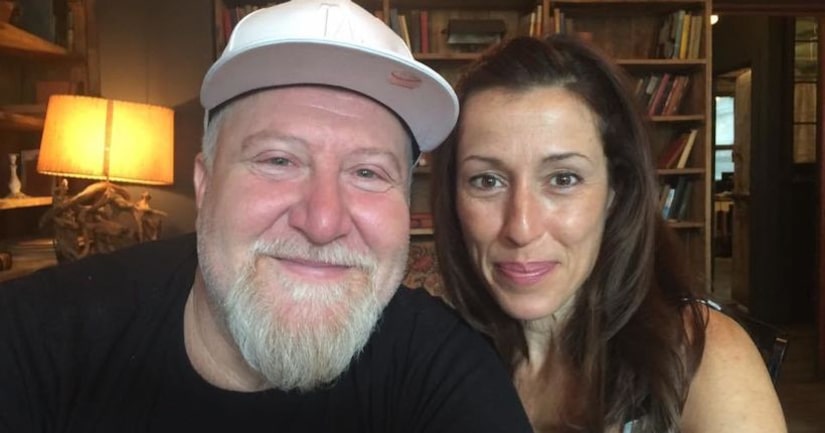 WOODLAND HILLS, Calif. -- (KTLA) -- The wife of a celebrity hairstylist who was found dead in his backyard in January has been arrested on suspicion of killing him with the help of a man she was having an affair with, Los Angeles police said Friday.

Fabio Sementilli, 49, was discovered in a pool of blood behind his Woodland Hills home on Jan. 23.

Monica Sementilli, 45, and Robert Baker, 55, of Canoga Park were arrested Wednesday, LAPD officials said Friday. They have both been charged with murder and will be arraigned Friday afternoon.

The suspects were in an “intimate relationship” for about one and a half years, police said.

Fabio Sementilli, a Coty Inc. executive, had stab wounds to his neck and upper torso when he was found by his daughter on his patio at the home in the 5000 block of Queen Victoria Road. He was “brutally murdered,” a police official said Friday.

Detectives found two individuals wearing hoodies had “jogged” up to the Sementilli home; one of those people is still at large and the other is believed to be Baker, police said.

Prosecutors have filed a special circumstances allegation accusing the pair of seeking financial gain through the killing. An LAPD official said that was connected to Fabio Sementilli's life insurance.

The suspects are being held without bail. 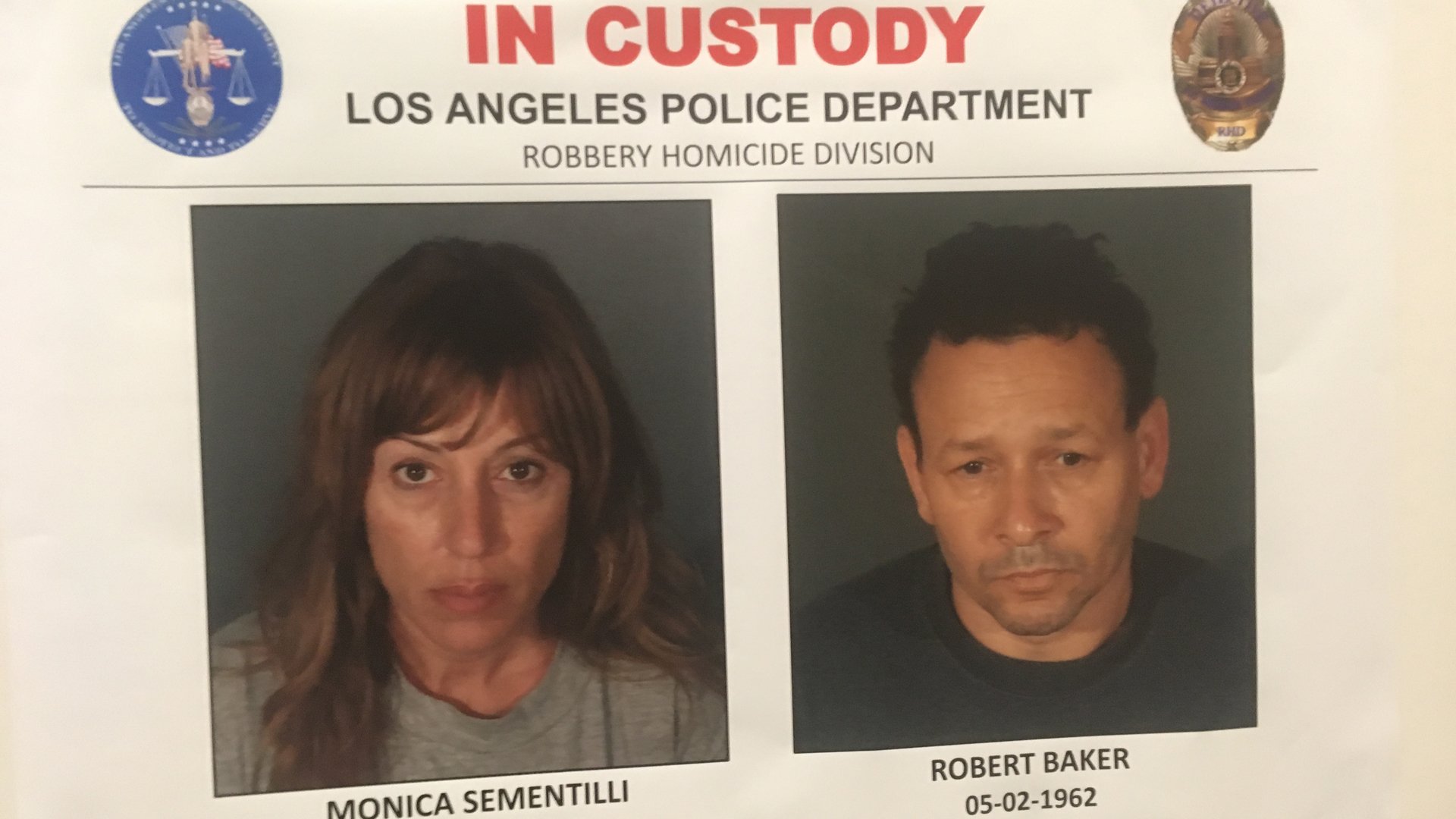 KTLA
Monica Sementilli and Robert Baker are shown on a poster displayed at an LAPD news conference on June 16, 2017

FULL STORY: Valley celebrity hairstylist was 'brutally murdered' by his wife and man she was having affair with; both charged: LAPD - KTLA