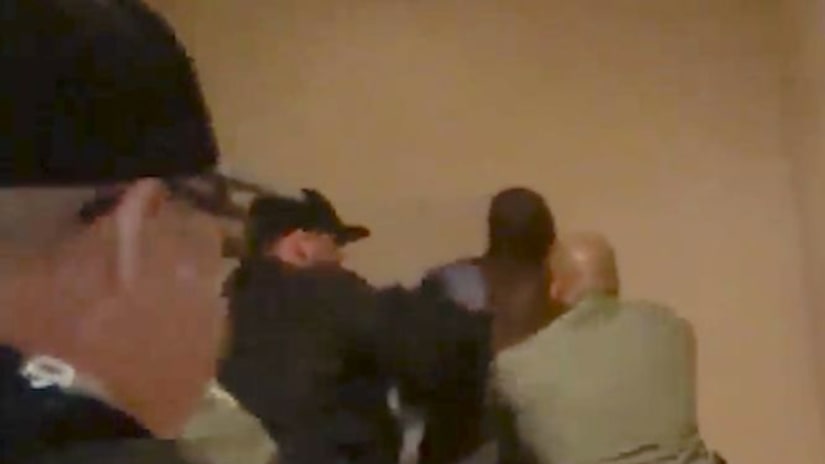 According to his arrest report, William Howard was arrested on Nov. 16, 2016, after his wife said he "began to act strange."

She said he attacked her in the front yard of their Orlando home, beating her and stabbing her with a kitchen knife.