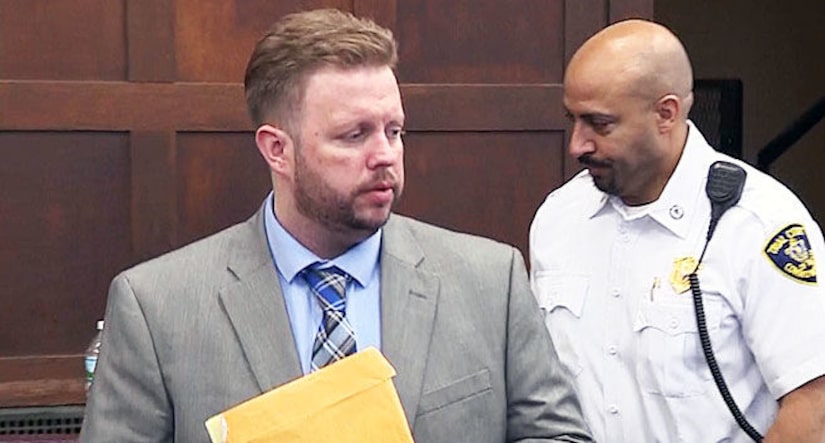 BOSTON -- (WBZ) -- The prosecution rested its case Friday in the trial of a man accused of killing 2-year-old Bella Bond.

Prosecutors say McCarthy struck and killed her because he was obsessed with the occult and believed she was a “demon.”

The judge denied a defense motion to dismiss the case because of a lack of evidence. The judge also denied a request that two defense witnesses not be on camera. 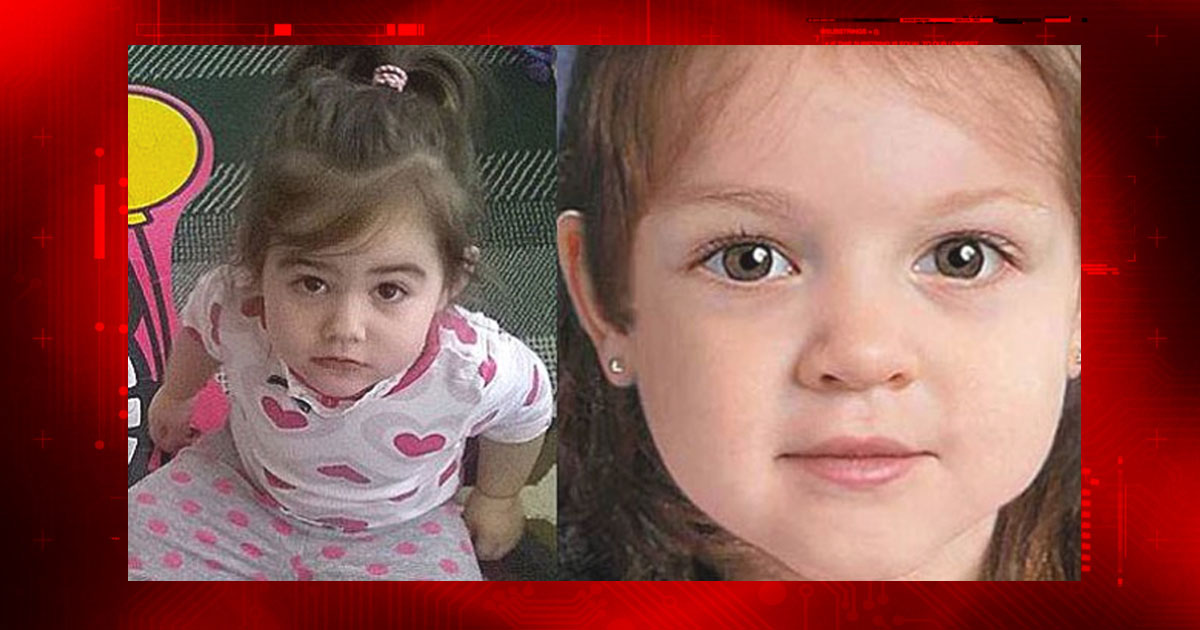 WBZ-TV
Bella Bond's body washed up on a Deer Island beach in July 2015. She was known only as "Baby Doe" for months until her identity was discovered.

His defense lawyers are trying to show that the girl's mother, Rachelle Bond, killed her daughter.

A defense witnessed testified that she recognized Bella from the composite picture and Facebook photos. She said that after recognizing Bella from the photos, she said she called police because she remembered seeing Rachelle and Bella on the train and that she thought Rachelle Bond was acting “strangely.”

Bella's body washed up on a Deer Island beach in July of 2015. She was known only as "Baby Doe" for months until her identity was discovered.

During testimony on Thursday, jurors heard McCarthy's initial interview with police. He told investigators that Rachelle Bond told him “DSS” had taken Bella.

“She's dead? ... not to my knowledge,” McCarthy said in that interview.

Rachelle Bond pleaded guilty in February on charges of accessory after the fact to murder and larceny over $250. 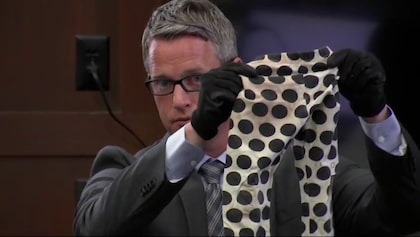 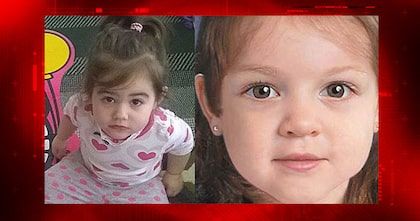