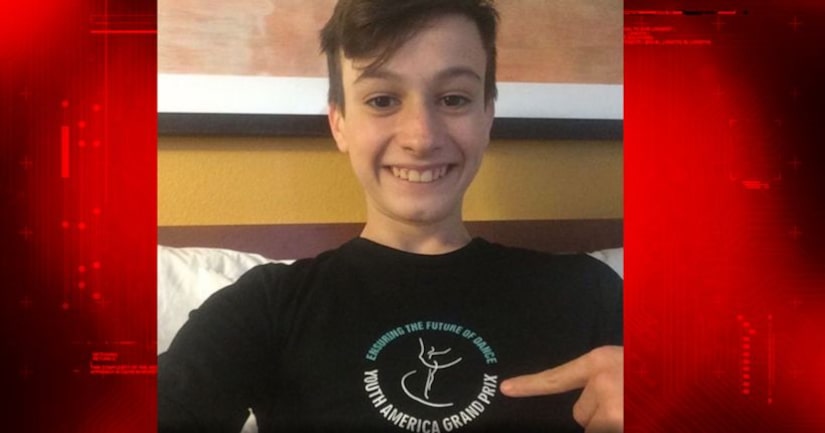 AUSTIN -- (KXAN) -- The parents of a 14-year-old boy killed last year in northwest Austin while walking his bicycle across an intersection filed a lawsuit Wednesday in Travis County suing the city of Austin and the driver who struck him.

Eric and Anna Bauereis claim their son, Alexei Bauereis, was walking his bicycle through a crosswalk at the intersection of Rustic Rock Drive and Spicewood Springs Road around 10:13 p.m. June 7, 2016, when oncoming driver Mason Currah failed to yield and failed to slow down at a yellow flashing traffic signal, thus striking and killing the teen.

The family alleges Currah, who was 19 years old at the time of the incident, was negligent in driving between 5 to 10 miles over the posted speed limit of 35 miles per hour. They also claim he was using his cellphone as a GPS and to play music and, before striking Alexei, “he took his hand off the wheel and looked at his cell phone or dashboard to rewind a song and replay it.”

The family claims the city was negligent in switching the traffic light system at the intersection where Alexei was killed from a traditional green/yellow/red cycle, to a flashing red light on Rustic Rock Drive and a yellow flashing signal on Spicewood Springs Road.

“The button that activates a protected walk signal for pedestrians does not function or activate the walk signal during the flashing red/flashing yellow cycle,” the lawsuit claims. That means Alexei had no way of alerting oncoming drivers to watch out for pedestrians.

For example, the lack of a red light at that intersection during the time Alexei crossed the road means Currah was not promoted to stop and thus failed to yield the right of way, the lawsuit states.

Within two weeks of the teen's death, KXAN reported the city of Austin's Transportation Department announced it shortened the timespan of the flashing yellow light at that intersection so the light would flash yellow two hours later, from 11 p.m. through 6 a.m. The yellow light had begun flashing at 9 p.m. the night Alexei was killed.

The lawsuit goes on to say the “city admitted that the flashing yellow/flashing red system was instigated because more than 50 percent of the detection equipment at intersections is broken.”

The family claims the city could have modified traffic signals to allow pedestrians to activate a red light, but negligently chose not.

The family is seeking monetary relief in excess of $1 million for loss of companionship, mental and emotional pain among other things.