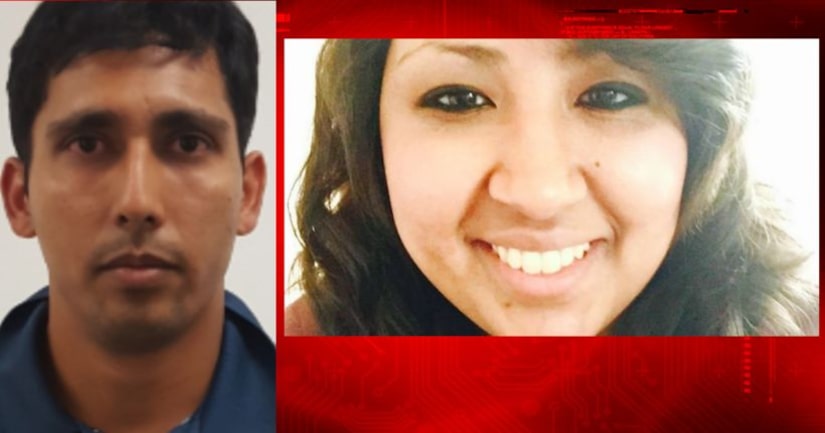 The jury deliberated for two hours before returning a guilty verdict on the first-degree murder charge and then spent another 20 minutes before recommending a life sentence for 33-year-old Harshadkumar Jadav.

Prosecutors said Reena Jadav was beaten to death with a hammer near her Honey Meadows home on Sept. 5, 2016, after neighbors reported hearing screams.

During trial, it was revealed that Jadav was cheating on his wife.

When the computer programmer, who worked from home, was arrested on Sept. 12, police recovered $10,000 in cash, a bag of clothes and a letter referencing his wife's $1 million life insurance policy.

When asked during sentencing if he had anything to say, Jadav told the court he has suffered more than anyone over the last nine months while in jail.

Jadav's defense attorney said that a husband's infidelity does not prove his guilt.

“My client has an absolute right to say that he's not guilty and fight for his innocence,” defense attorney Vaughan Jones said. “He's not ready to acknowledge that he's the one who committed this horrible crime."

A judge will formally sentence Jadav on Sept. 14.