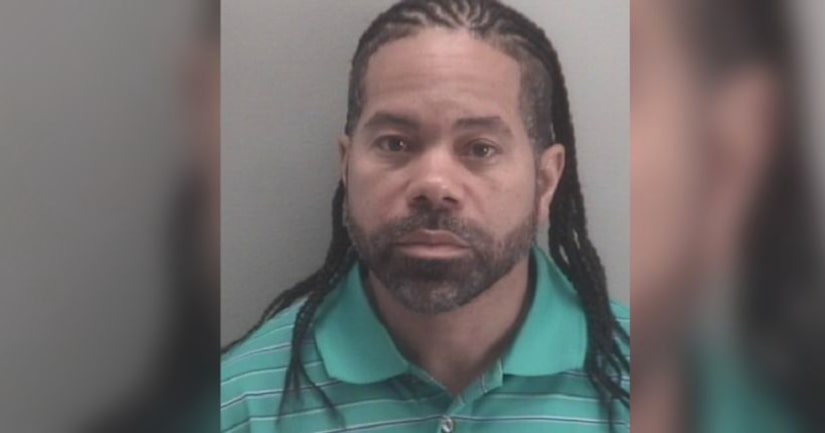 RICHMOND, Va. -- (WTVR) -- Vance Chisolm, 44, of Henrico, was arrested and charged with sexual battery of underage students under the age of 12, according to Richmond Police. Police identified Chisolm as a substitute Richmond Public Schools teacher, but did not indicate at which schools he taught.

“Detectives are investigating whether there may be additional victims,” a Richmond Police spokesperson said.

Chisolm, who held youth minister and church roles around Richmond, was featured as one of Style Weekly's Top 40 Under 40 in 2011.

Chisolm runs Youth Ministry Entertainment, a local mentoring organization that teaches life skills to youth, counsels them on peer pressure and provides tutoring. “A lot of these kids, they don't have positive male figures,” he says. “We're hoping to fill that void.” With little funding, since its founding in 2009 the group has helped an estimated 75 young people with things as varied as fitness and Bible study.

FULL STORY: Teacher arrested for student sex crime was a 'Top 40 Under 40' - WTVR