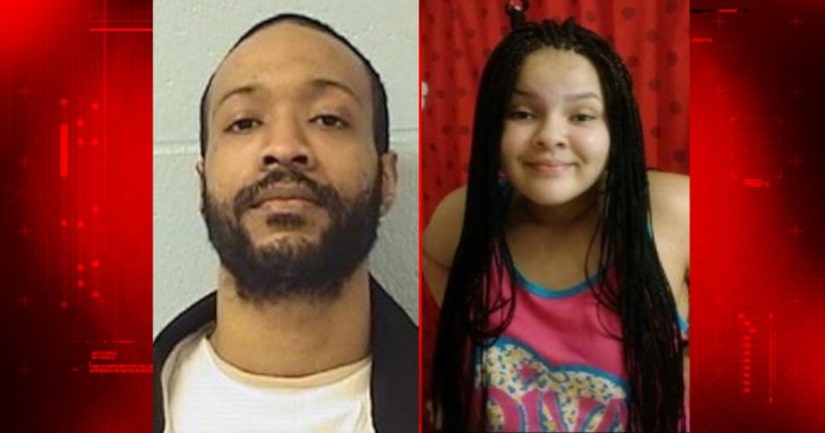 CHICAGO -- (WGN) -- A judge denied bail for the man accused of the brutal killing of a 12-year-old Chicago girl in court Tuesday.

John Singleton is charged with first degree murder and aggravated kidnapping in the murder of Alexis Stubbs. Prosecutors detailed a gruesome, bloody assault on Alexis in court.

Singleton is not Alexis's biological father, but has known her since she was eight years old. Despite that relationship, prosecutors says Singleton made videotaped statements to detectives in which he admitted to hitting the victim multiple times with a hammer and stabbing her with a knife.

Investigators say Singleton was out on parole and had been staying with Alexis and her mother after he served three years for trying to strangle Alexis' mother in 2014. Alexis witnessed the assault.

On Sunday, prosecutors say an argument broke out between Alexis' mother and Singleton over cigarettes and their living arrangements. It led to Alexis and her mother leaving the house and eventually calling police to have him removed from their apartment. As Alexis went back in the building to speak to a neighbor, surveillance video captured Singleton pulling Alexis by her hair into the apartment while threatening her with a hammer. He called Alexis' mother, who was still outside, and began threatening them both.

The medical examiner says Singleton stabbed Alexis over 11 times on various parts of her body. He then took off running as police arrived with both knife and hammer in hand. During his escape, prosecutors say he taunted Alexis' mother with several text messages.

Singleton was eventually found hiding in a nearby port-a-potty. 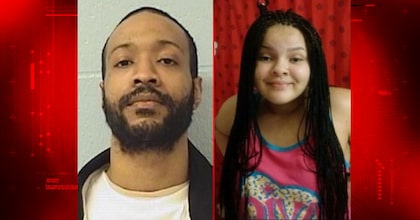 Man charged with fatal stabbing, beating of girl due in bond court