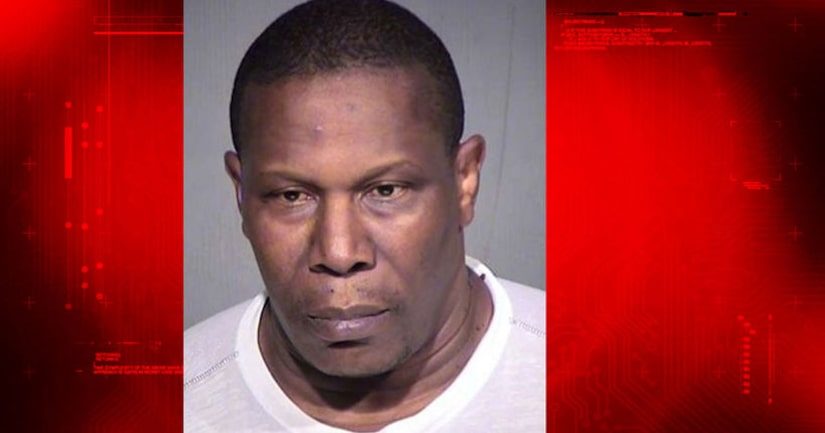 Mesa Police report that 55-year-old Sedric Troy Gant interviewed an adult woman, who is on probation, at her home. During the meeting, Gant reportedly kissed the woman. According to the woman, he did it again at another meeting, in the hallway of the probation office.

Gant set another meeting with the victim at her home on April 5. Not sure of what to do, the woman had her friends hide in the home and record what might happen there.

Police say the friends recorded the sound of the two talking about altering her probation terms and kissing. The victim reportedly told police that Gant removed his gun and badge and had her perform sexual acts on him. Police say they also heard Gant say he gave the victim money to help her out with her restitution payments and offered to give her $2,000 for additional assistance.

Gant was arrested on June 8 at his home near 24th Street and Southern Avenue. He allegedly admitted to investigators that the kissed the woman in her home and his office. He also reportedly admitted to sexual acts done in her home and said, "The victim believed she had an agreement with him to exchange sexual favors for a decreased probation term."

Gant has been charged with the unlawful sexual conduct by a probation employee.