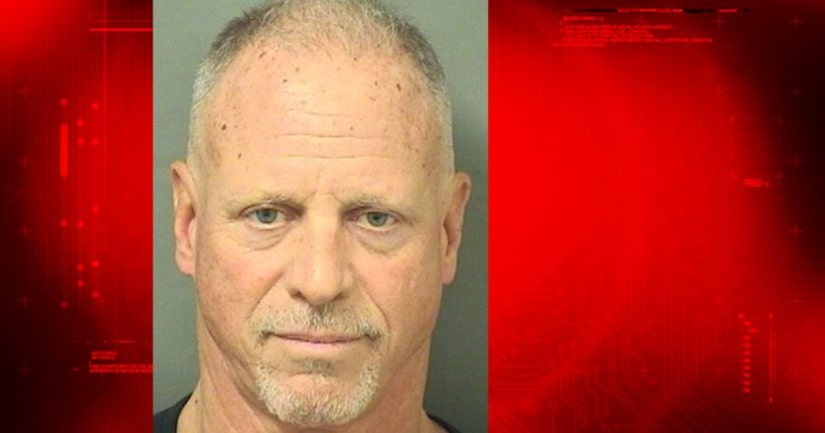 According to a police report, the mother of the girl hired a private investigator to conduct an investigation on her daughter's interactions with the instructor, Keith Steven Fox.

The mom said Fox would spend a large amount of time by himself with her daughter. She said Fox would often pick the girl up at all times of the day, both early in the morning and late in the evening.

Private investigators told the mother of the girl that they believed Fox and the teen would also smoke marijuana.

Fox, who is married, would have the girl over at his house while his wife was away on a business trip, according to the private investigator.

In June 2016, the investigator also said she saw Fox and the girl "nude, touching one another in a sexual manner" at his home.

The girl went on to say that she had been interacting with Fox since February 2016, and he would buy her things.

The teen said Fox had sexually activity with her on more than one occasion, including intercourse.