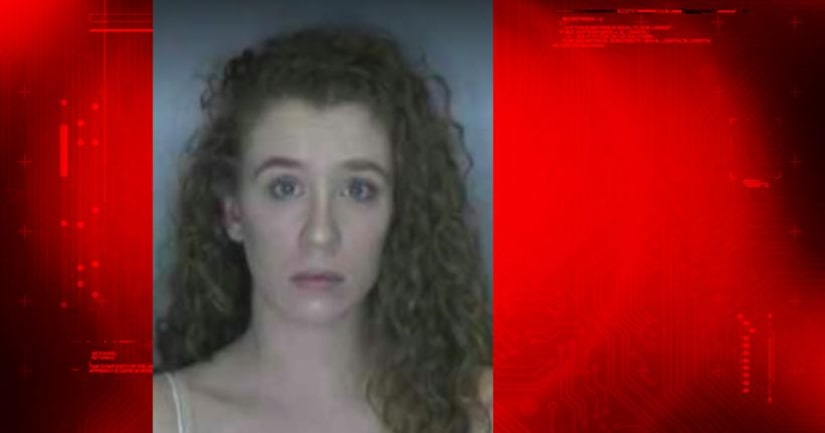 SCHENECTADY, N.Y. -- (WDAF) -- A former teacher's aide at a school for children with special needs is accused of having sex with a 15-year-old student.

In April 2016, Culhane went to Central Park in Schenectady with a 15-year-old boy and had sex with him, according to Schenectady police. When it happened, Culhane was a teacher's aide at the School at Northeast, a school for children with special needs attended by the alleged victim.

“The evidence would support and the people's theory of the case would be that Ms. Culhane met the victim in this matter through the course of her employment while he was enrolled and attending classes at that school,” Schenectady County Assistant District Attorney John Carson told WNYT.

Culhane was charged this week following a monthslong investigation by the Justice Center for the Protection of People with Special Needs.

The school said in a statement that Culhane was placed on administrative leave and then fired after the allegations surfaced.