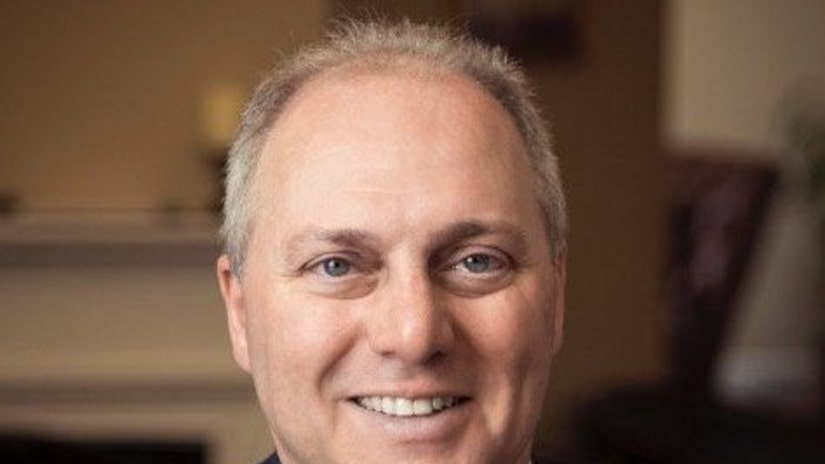 Rep. Mo Brooks told CNN he was on deck at a practice for the congressional baseball team when the shooting occurred. Scalise, a member of the House Republican leadership as the majority whip, appeared to have been shot in the hip and it appeared two Capitol Hill police agents were shot, Brooks added.

According to both congressional and law enforcement sources, the shooting appears to be a “deliberate attack.” Alexandria police said earlier Wednesday they were responding to a “multiple shooting” in the city. The tweet also said the suspect is in custody “and not a threat.” CNN has reached out to Capitol Hill police for details.

Brooks said there were a number of congressmen and congressional staffers lying on the ground, and at least one of them was wounded. The Alabama Republican said he used his belt as a tourniquet to help one of the victims.