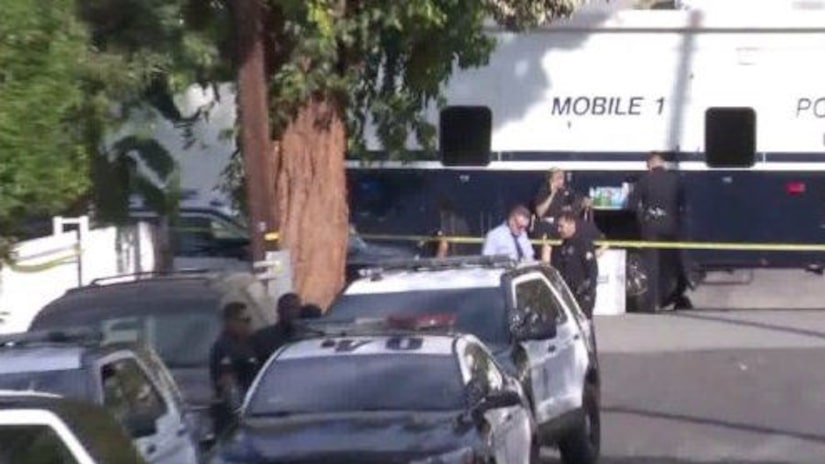 LOS ANGELES -- (KTLA) -- In 18-year-old remained in critical condition Tuesday, days after he was shot by police following a fight with Los Angeles police officers in a Montecito Heights driveway.

L.A. Police Department Chief Charlie Beck offered new details about the events leading up to Thursday's shooting of Pedro Echeverria, telling the city's police commissioners that one officer saw him holding a gun during the struggle. Echeverria began to run and then turned toward the officers, Beck said, prompting police to fire.