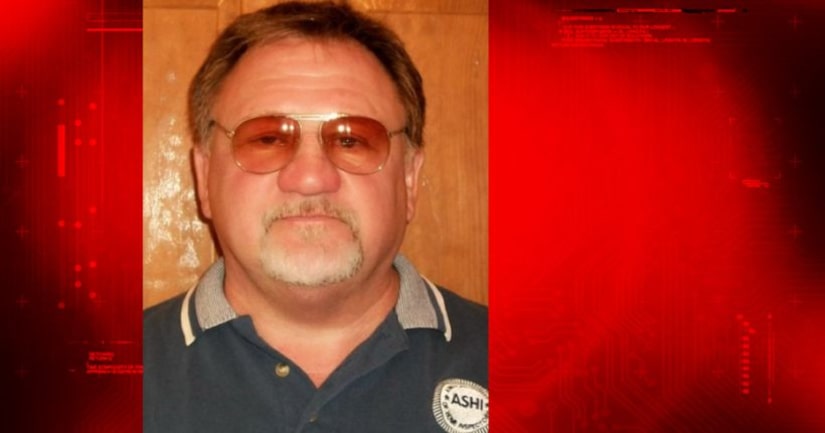 WASHINGTON -- (WTVR) -- Rep. Steve Scalise, a congressional staffer and members of the congressional police force were shot Wednesday morning in Alexandria, Virginia, in what sources are calling an apparent “deliberate attack.”

Scalise, the third ranking member of House Republican leadership as the majority whip, appeared to have been shot in the hip and it appeared two Capitol Hill police agents were shot, according to Rep. Mo Brooks, who told CNN he was on deck when the shooting occurred. A congressional staffer was also injured.

The shooting took place at a practice for the GOP congressional baseball team. According to both congressional and law enforcement sources, the shooting appears to be a “deliberate attack.”

The Capitol Police officers who were injured are “in good condition and have not suffered any life-threatening injuries at this point,” Capitol Police Chief Matthew Verderosa said at the news conference.

Two law enforcement sources told CNN the shooter, who is in police custody, has been taken to a hospital.

It's too early to tell whether the shooting was an act of terrorism or whether members of Congress were specifically targeted, Tim Slater, the FBI special agent in charge, told reporters at a Wednesday morning news conference.

“It's too early to say. It's really raw at this moment,” Slater said.

Members of Congress were practicing for a game that was scheduled for Thursday night at Nationals Park. It was not immediately clear whether it would go on as scheduled. The annual game has been played since 1909.

Lawmakers who spoke at the scene to reporters described a normal morning practice, at a field where they've practiced for years, when all of a sudden shots rang out. Lawmakers, staff members and even the young son of one of the members ran for cover, jumping into dugouts and over fences to avoid the gunshots.

Members described Scalise dragging himself roughly 15 yards away from second base, where he had been playing, and lying there until the shooter was neutralized, at which point some of them ran to assist him and apply pressure to the wound until he could be evacuated. Once they were able, Sen. Jeff Flake said he and Rep. Brad Wenstrup, who is a physician, went out to where Scalise was lying to apply pressure to the wound. Scalise was coherent the whole time, Flake said.

Kentucky Sen. Rand Paul told CNN “it would have been a massacre” without Capitol Hill Police.

“We had nothing but baseball bats to fight back against a rifle with,” Brooks said.

Arizona Sen. Jeff Flake added that he saw a member of Scalise's security detail return fire on the gunman for what felt like 10 minutes, even though the police officer was wounded in the leg.

“50 (shots) would be an understatement, I'm quite sure,” Flake said when asked about the total amount of gunfire, including police returning fire.

“The gun was a semiautomatic,” Brooks said, adding that he was sure it was a rifle but unsure what kind. “It continued to fire at different people. You can imagine, all the people on the field scatter.” 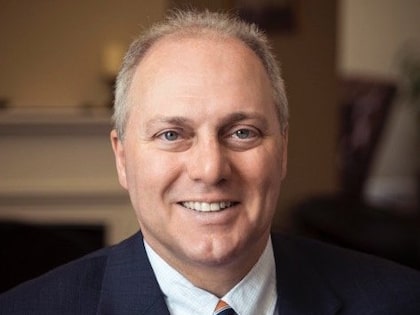