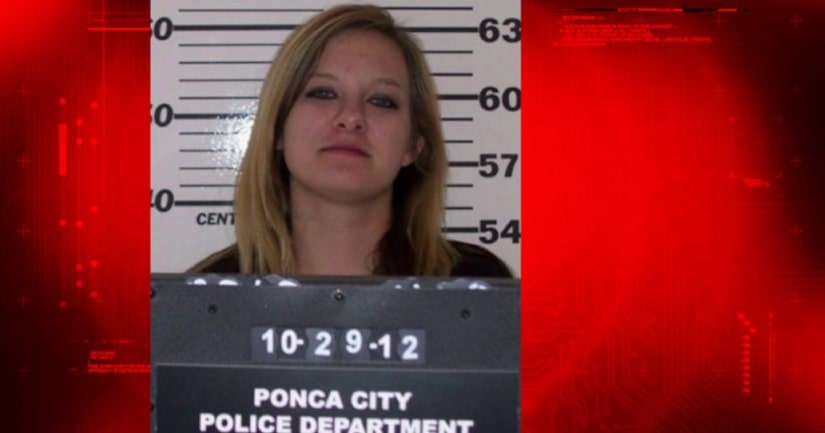 PONCA CITY, Okla. -- (KFOR) -- An Oklahoma mother is in jail after her 1-year-old child ingested methamphetamine.

On Sunday, emergency crews were called to a Ponca City home after reports a 1-year-old had eaten a large piece of crack cocaine.

However, officials later determined the substance the child ingested was actually methamphetamine.

The child is now in Department of Human Services custody.

The child's mother, 25-year-old Ashley Dawn Peterson, was arrested for possession of a controlled dangerous substance and child endangerment.

Peterson has been arrested for drug charges multiple times in the past.