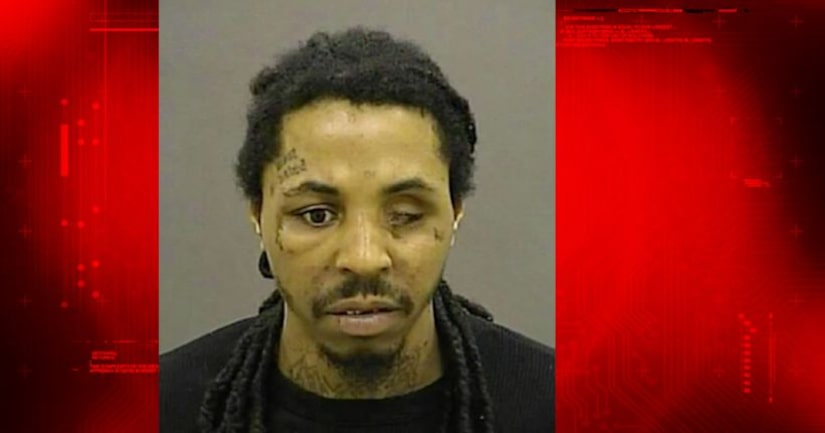 BALTIMORE -- (WBFF) -- The search is on for a father accused of killing his infant son, and Baltimore police are asking for the public's help to find him.

Police have charged 31-year-old Perry Nelson-Johnson with murder in the death of 5-month-old son.

"It's sad, that we have to talk about the murder of 5-month-old Emmanuel Johnson at the hands of at least one of his parents," said T.J. Smith, the police department's chief spokesman. “This is a victim that shouldn't be."

Investigators believe Johnson, who is blind in at least one eye and uses a walking stick, used a blunt object, possibly his walking stick, as a weapon to kill his son.

Michael Pryor, who was walking from daycare with his 4-year-old son Monday afternoon, is a father who's stunned by the allegations against another father.

"I hope they get him," said Pryor. "If he would do this to his own child, just imagine what he would do to someone else."

Police responded to a home on Smallwood Street near Baker Street June 9 for a report of an unconscious baby. He was later pronounced dead at a hospital.

Police say Nelson-Johnson told them Emmanuel had rolled off a bed. But an autopsy report revealed severe head trauma with both old and new injuries.

"There isn't enough excuses in the world that you can give someone for inflicting this type of harm against a 5 month old child," said Smith.