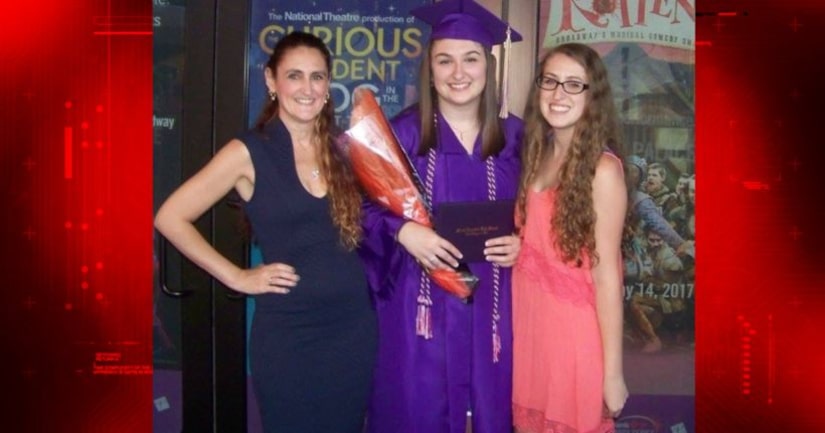 NORTH ROYALTY, Ohio -- (WJW) -- The search continues this morning for the suspect wanted in a triple homicide in North Royalton.

It happened Sunday around 8 p.m. at a home on Ridge Road.

According to Detective Dave Loeding, the victims are a mother and two adult daughters. Officials say a friend found the victims in a bedroom Sunday evening.

Police at first said the victims had been shot, but after further investigation revealed one of the victims suffered a knife injury. Injuries of the other two victims are not known.

The girls' stepmom told FOX 8 News the family was blindsided by the tragedy. Sonya Pifer said, "They were great kids. Taylor and Kylie were great students. Taylor was majoring in fashion design, while Kylie was involved in theater and was majoring in forensic science."

There is no motive as of yet. Their cause of death is unknown.

FULL STORY: 'We were blindsided by this': Family of triple homicide victims speaks out, search for suspect continues in North Royalton - WJW