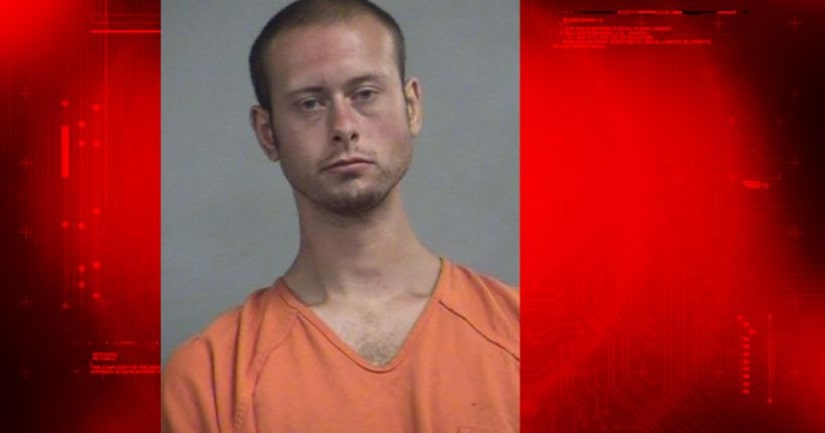 LOUISVILLE, Ky. -- (WAVE) -- A Louisville man is accused of sexually assaulting a woman and causing serious injury to her face.

He admitted to police that he penetrated the victim with his fingers and bit her above her left eye, according to an arrest report.

A large chunk of the woman's face was bitten off.

While being interviewed by detectives, Madden threatened to kill the victim and said she would end up in a body bag, the report states.