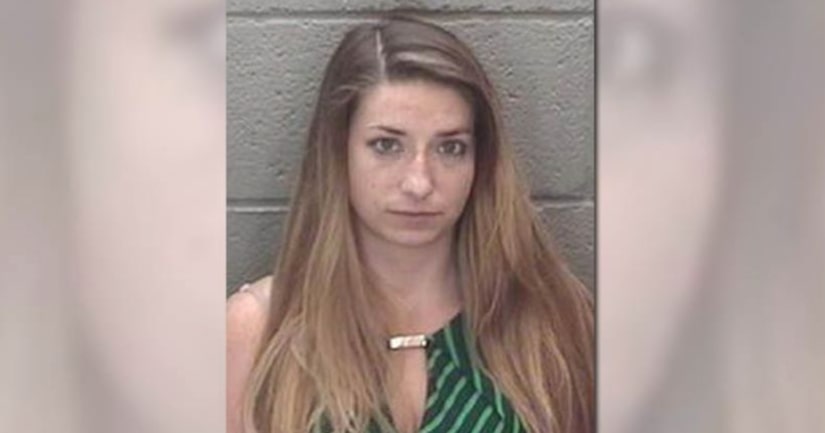 Detectives were notified in May that 25-year-old Erin McAuliffe, a teacher at Rocky Mount Preparatory School, was possibly having inappropriate relationships with students, according to Channel 9's TV partner WTVD.

She reportedly was fired from her job in May, and was officially charged with three counts of sexual activity with a student and one count of indecent liberties with a minor by June 8.

McAuliffe had been behind bars at Carteret County Jail but was let out on $20,000 bond. She will have her first day in court Monday.