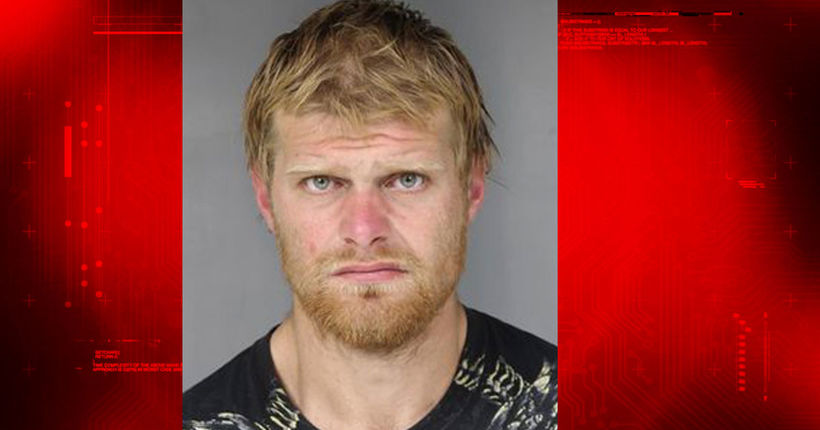 Officers in the Northern California city of Eureka responded to reports of “shots fired” and at least one person with a gunshot wound around 3:25 p.m. Wednesday afternoon.

The victim, who had suffered a non-life threatening injury to the hand, was treated at a nearby hospital, police said.

Detectives caught up with the suspected shooter, 29-year-old Timothy Glass Jr., after he fled to Palco Marsh, site of a large homeless encampment, according to KRCR-TV. Police say one detective suffered a minor injury during the arrest.

An investigation later determined that Glass used a flare gun to fire the shell, which had been stuffed with Rice Krispies.

Glass was booked into the Humboldt County Correctional Facility for resisting arrest and probation violation.

The victim positively identified Glass but declined to press any charges.