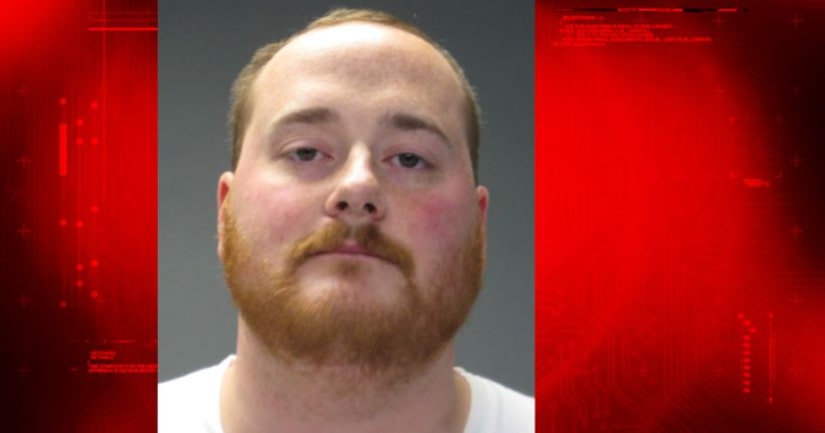 MOORHEAD, Minn. -- (WXIN) -- A man in Minnesota is accused of rubbing hot sauce and cayenne pepper in the eyes of his 2-month-old daughter and keeping her from breathing until she turned blue.

Shawn Foltz, 31, of Moorhead, is charged with neglect of a child, malicious punishment of a child and two counts of third-degree assault, all felonies.

KFGO radio reports that Foltz told investigators he began to think about ways to harm his toddler while he was at work. Authorities say he also snapped her with a towel, burned her by spraying hot water in her face and threw fireworks at her.

Foltz allegedly accused the victim's 3-year-old brother of causing the injuries by hitting her with a toy gun.