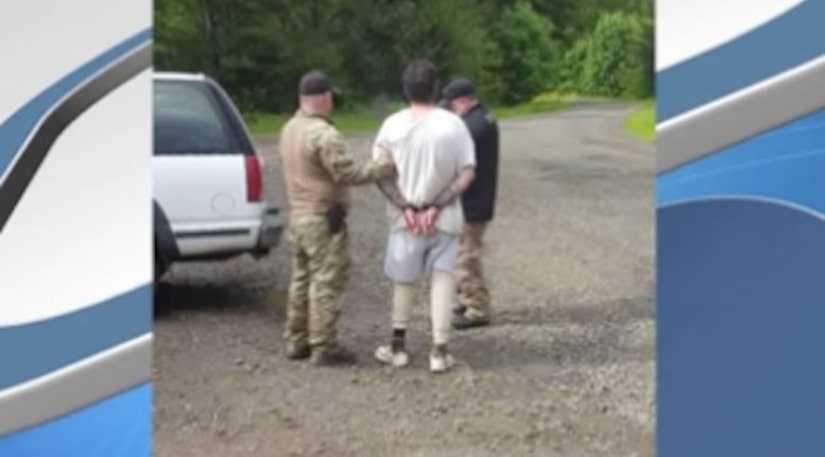 SEATTLE -- (KCPQ) -- Authorities on Sunday captured two inmates who escaped from a minimum-security prison in Washington state by climbing over a chain-link fence topped with razor wire.

Sage Bear, 26, was serving an almost 11-year sentence for first-degree manslaughter after accidentally shooting a close friend in the head. The other, Richard Harvell, 30, was serving 3œ years on a gun charge.

The pair were caught without incident about 6 miles from Cedar Creek Corrections Center in a rugged forest southwest of Olympia, Department of Corrections spokesman Jeremy Barclay said.