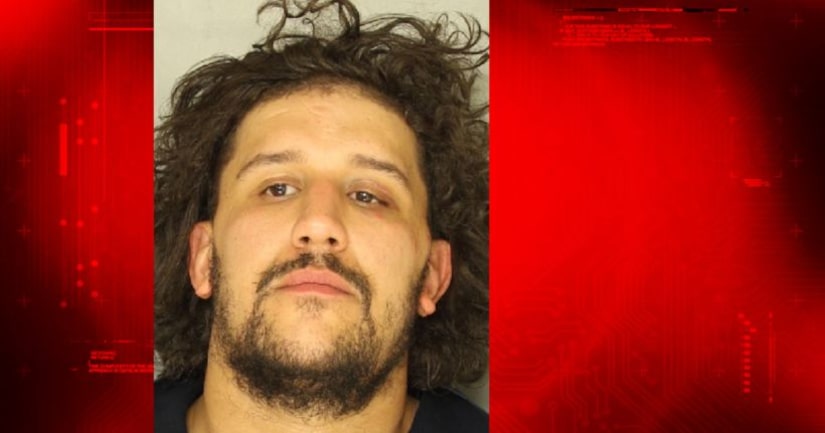 LANCASTER COUNTY, Pa. -- (WPMT) -- A man is facing a glut of charges after attacking a six-weeks pregnant woman and attempting to resist arrest.

On June 3 at approximately, 9:10 p.m., police responded to the 300 block of Pershing Ave for a reported domestic dispute.

The victim told police that Serrano put his hands around her neck and began to choke her while saying, “I'm gonna make you gasp for air.” The victim displayed scrapes and swelling on the right side of her neck, after Serrano attempted to strangle her three times during the incident. The victim's brother had to intervene in the assault.

Serrano proceeded to throw a purse at the victim's head before knocking her to the ground and attempting to wipe her face in vomit. Serrano then kicked the victim twice in the stomach, despite the fact that she is six-weeks pregnant with his baby.