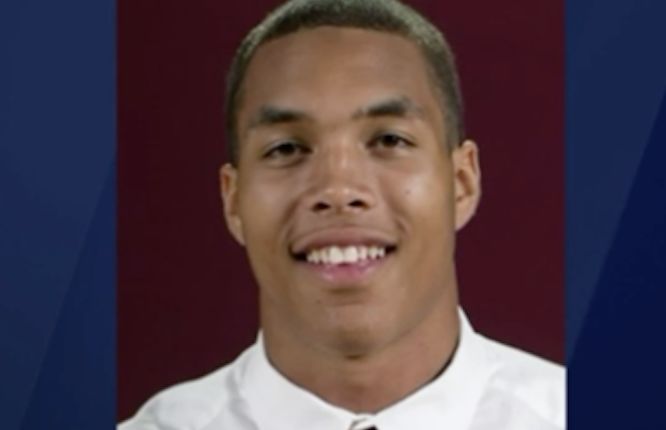 CHICAGO -- (WGN) -- A man was shot and killed in a parking lot in the Woodlawn neighborhood. The shooting happened just one block from the University of Chicago.

Police were called around 10 p.m. to an apartment building near 62nd and Ingleside.

The victim, 23-year-old Xavier Joy, was pronounced dead at the scene. Joy was a student at Morehouse College in Atlanta.