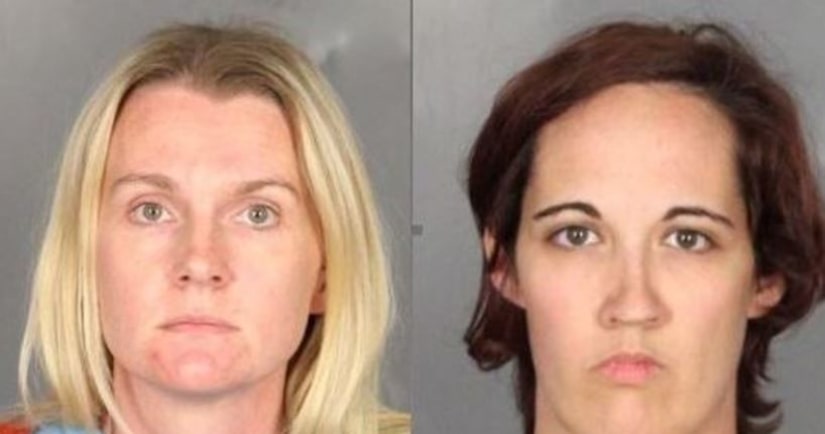 WACO, Texas -- (KXAN) -- Waco police report an owner and an employee of a local day care have been arrested following an investigation into child abuse at the business.

Both turned themselves in Thursday after warrants were obtained.

The Crimes Against Children Detective Unit had begun investigating allegations of child abuse at Miss Pepper's Daycare that were received back on April 4.

Waco Police Department spokesman Patrick Swanton says that during the course of the investigation multiple acts of injury to a child and endangering a child were discovered.

He said that video evidence recovered at the scene assisted the detectives in their investigation. The owner of the day care agreed to shut down the business during the investigation and it remains closed.

Pepper Jones, 37, was charged with one count of injury to a child and six counts of endangering a child. She posted a total of $21,000 bond and was released at 10:38 p.m. Thursday.

Police report that the victims in the case were all children between the ages of 10 months and two years old. The most significant injury to one of the children was a dislocated shoulder and a broken elbow.