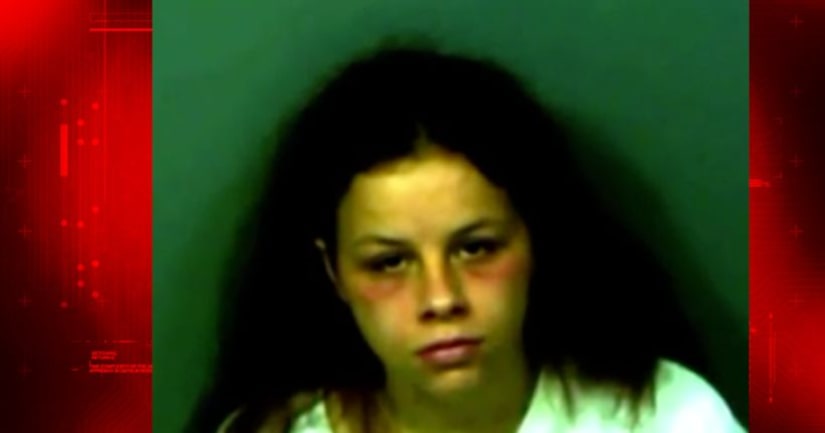 CHEVERLY, Md. -- (WDCW) -- A Prince George's County mother, 26 year old Sonya Spoon, was sentenced to 45 years in prison for murdering her children, Wednesday. Her daughter, Kayla, was 3 years old, her son Ayden, was one year old.

Spoon admitted to suffocating her children by duct taping plastic bags around their heads.

Spoon's attorney argued that at the time of the killings, the mother of two was suffering from mental problems, stress, and depression from the possibility of losing her daughter to an abusive man in a custody battle.

State's Attorney Angela Alsobrooks has been pushing for a new law since Kayla and Aiden were killed.

“If someone makes a threat of harm, if you are in a position of service, in a medical field, or social service field, you have to report that so the threat would trigger all the reporting mechanisms. That way, not only would law enforcement know, but social services would know, and different things could be done in attempt to go into a home, and protect a child,” explained John Erzen, Spokesperson for Prince George's County States Attorney Office.

FULL STORY: Mother sentenced to 45 years in prison for suffocating her kids - WDCW