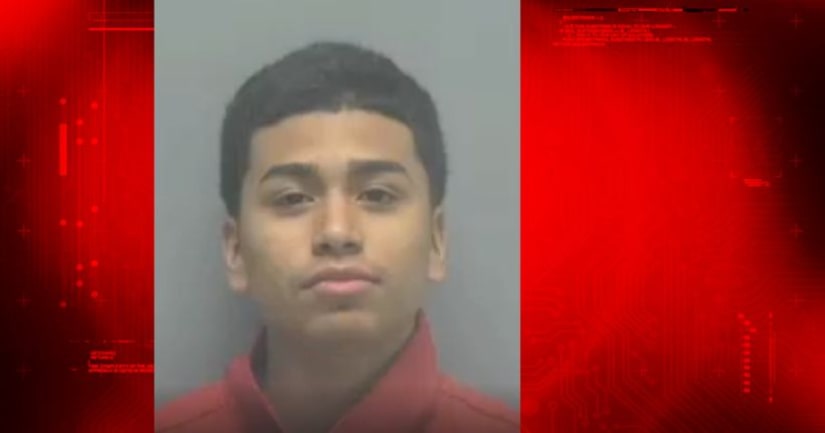 FORT MYERS, Fla. -- (WBBH) -- A pregnant Lee County woman was nearly suffocated by her own boyfriend during a disagreement over their baby's name.

Deputies say Raul Lopez, 18, and his girlfriend began fighting at Wal-Mart early Wednesday about what to name their baby.

Reports say Lopez wanted the boy to be named after him, but his girlfriend had another name in mind.

After getting to Lopez's home on Maine Avenue in Fort Myers, the fight got heated, deputies say, so Lopez's girlfriend locked herself in a room.

Lopez got in after removing the door knob and then began to suffocate her. Deputies say Lopez covered her mouth and nose with both hands until she began losing consciousness, then grabbed the mother-to-be by the hair and threw her onto a bed.

His mother heard the fight and broke it up. His girlfriend then called 911.

Deputies say there were no signs of injury to her or the baby.