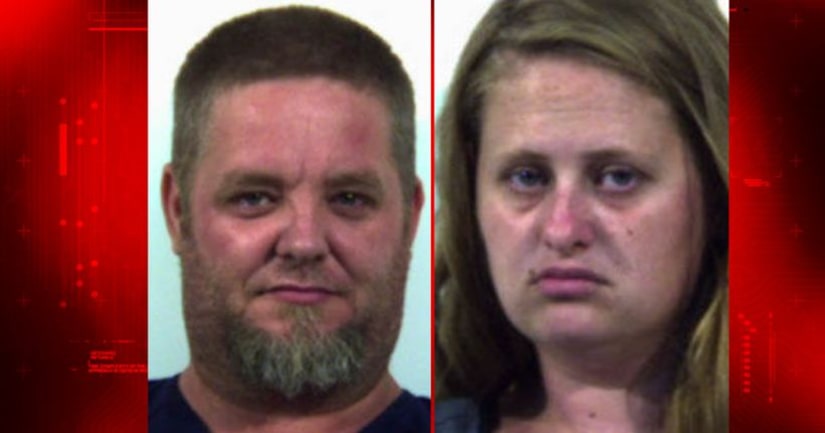 LEXINGTON, Va. -- (WTVR) -- A man and his half-sister were sentenced to a combined 108 years in prison after two girls were removed from a home with “subhuman” conditions, according to the Roanoke Times.

Samantha Simmons, 30, was sentenced to 43 years on 11 counts that included aggravated sexual battery, sodomy and endangerment of a child.

In 2015, social workers finally removed a 3-year-old girl and her 8-year-old sister from the home after repeated pressure from the county sheriff's office, which became concerned about the home after responding to a neighbor's call, the newspaper reported.

A caseworker for the Rockbridge Area Department of Social Services, Peggy Sigler, said about the youngest victim, “She was a feral child; that's the only way I could describe her.”

The Times' report said the girls were “subjected to filthy, bug-infested conditions and the whims of incest in a family that spanned three generations of sexual abuse.”

The children were placed in foster care and are doing much better, but both still show the signs of the abuse they endured, according to the paper.

The younger girl, now 5, has not been able to enter kindergarten and shows signs of developmental disabilities. She can only identify one color and has only learned basic words and numbers.