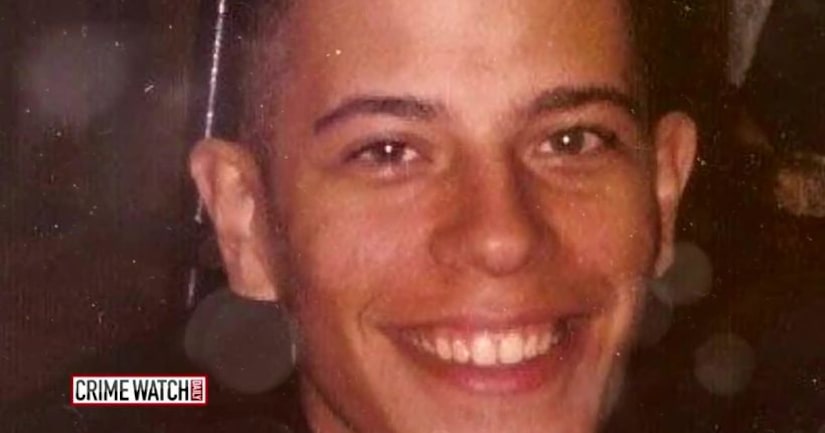 Ryan Holle lent his car keys to his roommate early one morning while he tried to sleep off his hangover from a party at his house the night before. The next thing he knew, he was on trial for first-degree murder.

That roommate of his and some random guys from the party used his car to commit a burglary and a teenager was killed in the course of the crime.

But how could Holle be charged if he was sleeping a mile and a half away when the crime occurred? Two reasons, argued the prosecutor: He overheard the plan and he gave one of the co-conspirators his car keys. But Ryan says that while he overheard bits and pieces, he was drunk, tired and just didn't think they were serious.

Ryan came from a somewhat naïve and innocent upbringing, living with his mom on military bases, sheltered from crime. So when police came a knocking, 20-year-old Ryan never thought to ask for a lawyer, he just cooperated. He told me he thought if he was honest, nothing could go wrong. Boy was he wrong.

Holle's case has received very limited press, despite actor Charles Grodin advocating for his release. Until now. Holle's case illustrates the most far-reaching application of a law called the Felony Murder Rule. The rule says that if someone is killed during the commission of a serious felony, like a burglary or a rape, everyone who participated is held responsible for the highest crime committed: the murder, in this case.

This rule was designed to address the stereotypical bank robbery, where a bunch of armed perpetrators walk into a bank wearing ski-masks and hold it up, while their getaway driver sits outside. The rationale is that any of these participants should have foreseen that someone could get killed while holding up a bank and therefore, if someone does, everyone should be held responsible.

Florida specifies that you don't have to be at the scene of the crime for the felony murder rule to apply, which was meant for people like Charles Manson, who are actively plotting and planning behind the scenes. But even the prosecutor admits Ryan didn't plan this. He argues instead that he had knowledge and participated, touting the catchphrase “no car, no crime…no crime, no murder.”

The Felony Murder Rule is only supposed to be applied if a jury finds that the defendant had “conscious intent.” Conscious intent means that Ryan Holle had to fully expect the burglary would take place. Only the jurors didn't seem to understand what conscious intent was. According to the trial transcripts, they asked the judge to clarify, but she didn't know either, so she whipped out two dictionaries and defined the word “conscious” from one dictionary and the word “intent” from another and told jurors to put them together.

Conscious intent is important because the prosecutor's entire case rested on the fact that by agreeing to let his roommate use his car, Holle participated in the crime. The real question is, did Ryan want this burglary to happen?

Another interesting fact that was never even discussed during Ryan's daylong trial is that according to court documents, Holle agreed to let his roommate take his car keys BEFORE overhearing the plans. How can someone develop conscious intent to participate in a crime they don't even know about yet?

Should he have stopped them once he heard? Well that depends on whether you think that he thought they were serious and that's something no one will ever know for sure, except Ryan. Still, there's no legal obligation to stop someone from committing a crime so long as you are not participating.

But in Florida, a conviction on first-degree murder is an automatic life-without-parole sentence.

Ryan's been in jail for 14 years for lending his car keys to his friend and not taking them back. He was granted clemency by Florida's governor a few years ago and his sentence was commuted down to 25 years. However, Ryan still won't get out until he's 41 years old -- unless he gets another sentence reduction by Florida's Clemency Board. If you are interested in learning more, here's a good place to start: https://ryanholle.com/about-ryan/

Ryan is at Walton Correctional Institution in Defuniak Springs, Florida, if you want to write to him. His family is requesting that people who support his early release send letters or emails to this email address to support their new application for Ryan to come home sooner.

Ryan hopes to one day get out of jail and educate people about the Felony Murder Rule and why he believes it needs to be changed.

Tell us what you think of the Felony Murder Rule: Should it be reformed? How far should prosecutors be allowed to take it?

Ryan Holle's family is trying to get a second hearing before Florida's Clemency Board. People can write letters of support for his early release and send to Ryanholle82@gmail.com 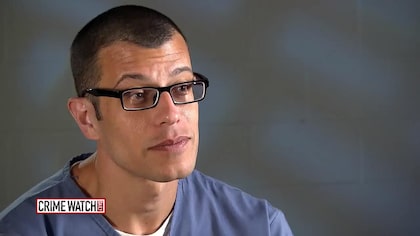 Ryan Holle, in prison for lending car in robbery-murder, speaks out 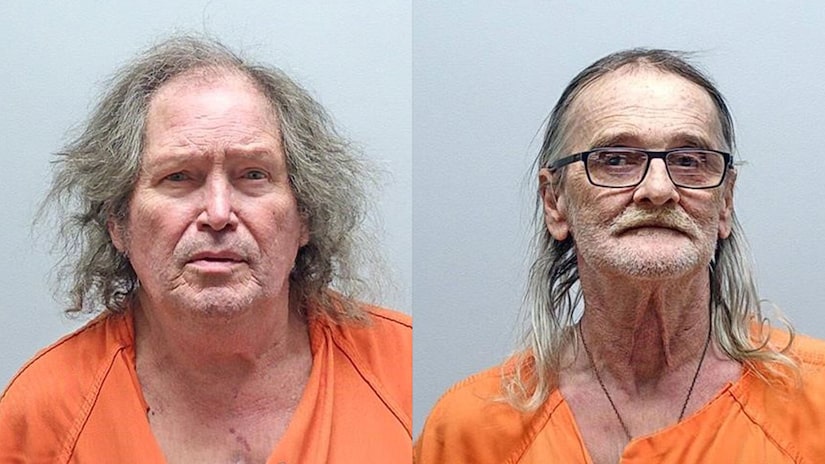