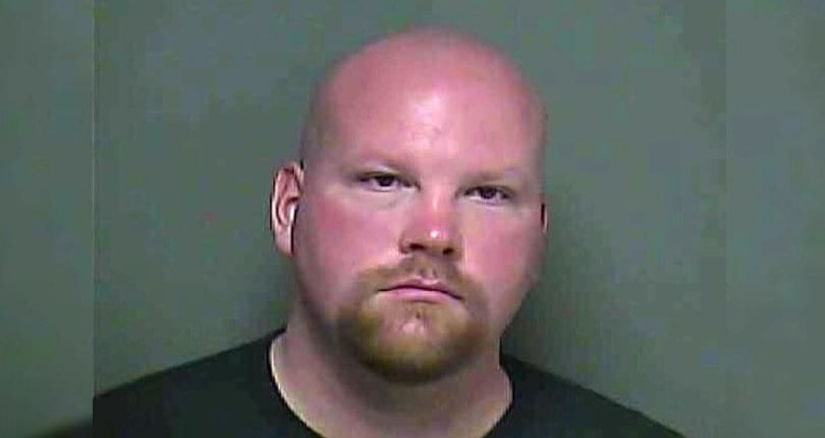 ODESSA/BEEVILLE, Texas -- (KOSA) -- An Odessa man was arrested in Beeville after police say he plotted to kill his ex-girlfriend and their kids, CBS-affiliate Action 10 News KZTV reports.

Brian Campbell, 34, has been charged with four counts of attempted murder and burglary.

The Beeville Police Department says that Campbell drove all the way from Odessa to Beeville to commit murder as he was allegedly tired of paying for child support.

Campbell arrived at the home of his ex-girlfriend and kids only to find another person, Kristopher Steward, house sitting. Steward told police that Campbell made his way into the home and pinned him to the ground, asking where the family was.

When Steward told Campbell that they weren't there he took off, giving Steward the chance to call 911.

Shortly thereafter an officer with the Beeville Police Department pulled Campbell over during a traffic stop. It was during that stop that the officer saw items that were suspicious.

The officer questioned Campbell about the items, to which Campbell allegedly responded that he had come to Beeville to commit murder.