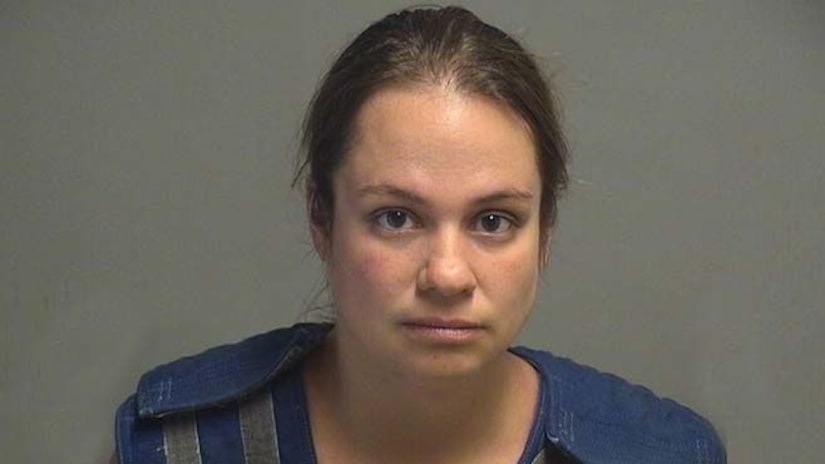 BOARDMAN, Ohio -- (WKBN) -- A Boardman woman is facing charges after police said she taped a child in her care to a chair while taking another one to swim at the YMCA.

A relative of 32-year-old Susan Malysa called police after finding him taped to a chair in the basement, according to a police report.

Police said the boy's legs were taped to the chair and his hands were taped together. His mouth was also taped shut with duct tape.

Police said the boy was cold and shaking. He said he wasn't there long, but police said he had marks on his skin from the tape, as well as a bruise on his face and neck.

The relative told investigators that she suspected Malysa was abusing the boy. She tried to take him to a counselor for behavioral issues but said Malysa refused to let him talk to the counselor alone.

She said she became worried when Malysa told her that she was taking one of the children to the YMCA to swim but said the boy wasn't going with them.

Malysa was arrested at the YMCA, where she was swimming, and was charged with felony child endangering.