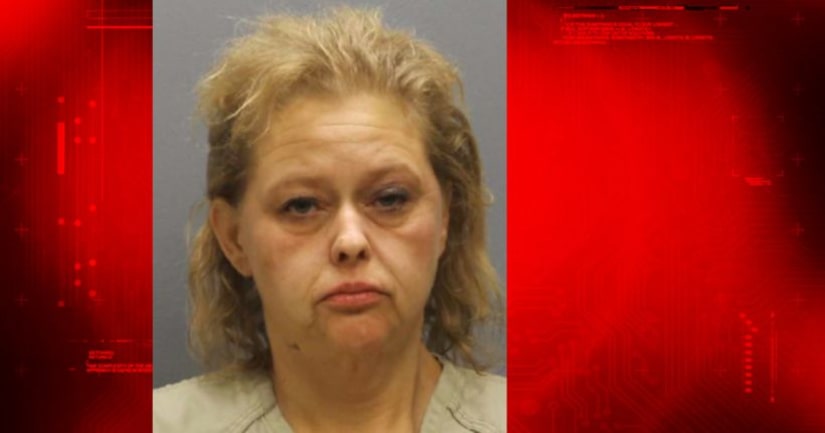 WESTERVILLE, Ohio -- (KRON) -- A woman has been charged in an Ohio court after she checked herself into the hospital and said she thought the crack cocaine a friend had sold her was actually a spider egg.

“After smoking the cocaine, Mitchell said that she felt like little spiders were inside her,” the investigating officer writes in his report. “She thought that her friend sold her a spider's egg instead of crack cocaine and that she inhaled baby spiders. When Mitchell arrived at the hospital, she gave the remaining crack cocaine rock to her nurse … and asked that they check it to make sure that it was crack cocaine. The nurse then reported this to hospital security who then called the police.”

The officer says he arrived and took possession of a cigarette box containing a glass pipe “with burnt ends” and a small white plastic container. He said there were two pieces of burnt copper mesh and a small white rock inside the box.

The officer went into the room and spoke with Mitchell, who told him she wanted the hospital to run tests on the substance to make sure it was not a spider's egg.