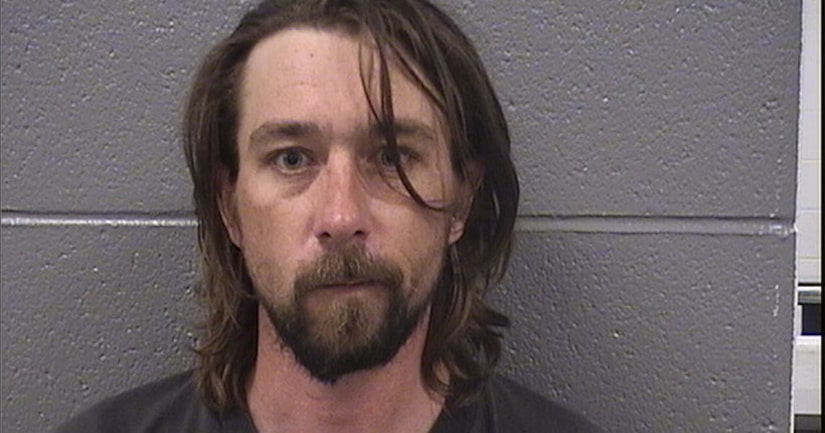 COOK COUNTY, Ill. -- (KFOR) -- A man is now facing a charge of first-degree murder after he killed his childhood friend.

According to the Chicago Tribune, Ziolo invited Grzesiakowski and other friends to his home to listen to music on May 31.

Ziolo reportedly told his other friends that Grzesiakowski was “a hothead who was known to carry a knife,” said Cook County Prosecutor Julian Crozier.

A friend who was at the house told police he witnessed Ziolo and Grzesiakowski argue before falling asleep.

The next morning, June 1, one of the friends found Ziolo dead on the floor. Grzesiakowski was found sleeping next to the body with a bottle of bleach.