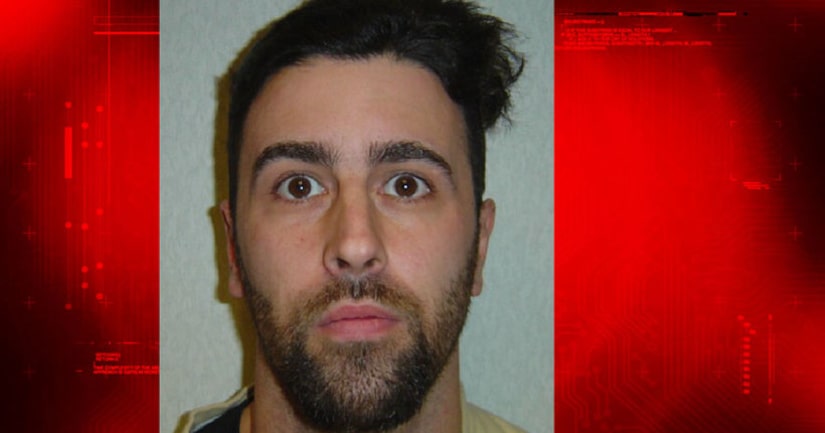 FALL RIVER, Mass. -- (WBZ) -- A local wanted man proved he is not avoiding contact with police -- on Facebook.

Robert Anelundi commented on a Fall River Police Department post that announced he had been added to the city's Top 10 Most Wanted List.

On June 3, Anelundi responded to the post saying in part, that police should get their facts straight and “I'm right here on the streets because I'm such a badddd Man.”

Fall River PD had posted that Anelundi was wanted because he failed to register as a sex offender on May 31. They described him as 34 years old, 5'8”, 160 pounds and with brown eyes and brown hair.

Police are asking the public for any information on Anelundi's whereabouts.