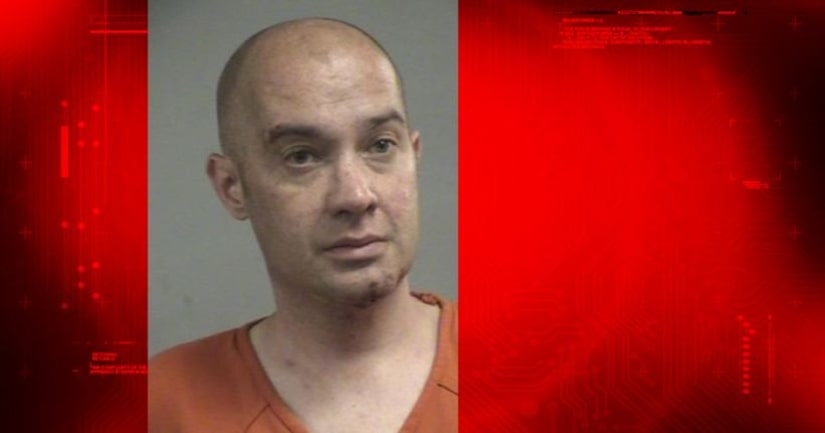 LOUISVILLE, K.Y. -- (WAVE) -- A Louisville man faces kidnapping and other charges after allegedly trying to pull a 10-year-old girl out of a car window in downtown Louisville Sunday night.

According to a police report, Tyler Mitchell Atkins, 37, was running throughout the 400 block of East Market Street, disrupting traffic and causing drivers to swerve to avoid hitting him.

Police said Atkins approached one vehicle that had stopped to avoid hitting him, struck one of its windows with rock, and tried to pull a 10-year-old girl out of the vehicle through the rear passenger window.

The arrest report describes the girl as being "terrorized" and says she "was required to fight to resist being pulled through the window by the subject." She reported pain and bruising to her arm.

"The subject further put the child at risk of serious bodily injury by attempting to pull her out of a vehicle onto a city street with traffic," the arrest report states.